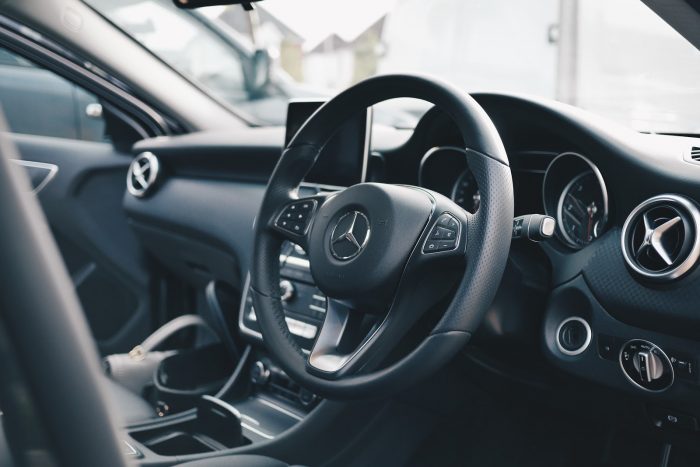 Our last article on ADAS touched mostly on how it provides an added safety bonus to our vehicles. This time, we’re digging deeper and unpacking more about how it works, the shortcomings and what this advanced technology means for us.

What is ADAS Technology?

We hear a lot of terminology tossed around in our very techy world. ADAS technology, self-driving technology, autonomous and ‘connected’ cars. What’s the dif? ADAS stands for “Advanced Driver Assistance Systems” Which in a terminology blanket, feature in all the above high tech feats of auto-engineering.

Autonomous (self-driving) and ‘connected’ electric cars employing cutting edge ADAS technologies are closer to the mainstream car yard than you might think, and will bring major disrupt to the transport sector. Current trends indicate that tech advances and consumer demand will enable mass market adoption of autonomous (AV’s) and electric vehicles (EV’s) within 10 years! EV’s and AV’s are projected to make up 30% of the market within this time. The required infrastructure, trade deals and regulatory framework is being put into place as we speak.

Some of our vehicles today can be considered semi-autonomous due to ADAS systems simplifying driving and improving the driver’s attention. The main objective of these systems are to assist the driver in the detection of collisions, pedestrians, speeding and road signs. Many modern vehicles can thoughtfully park themselves as we finish our morning coffee.

Next time you’re in the market for a brand new car, you can expect some or all of these features to be available to you.

Handy on the motorway, advanced cruise control will automatically reduce or increase speed in response to the speed of the vehicle in front. Some of these systems are so advanced they can be used in stop and go traffic. However, remember to disable cruise control during wet weather as this could cause accidents as a result of aquaplaning.

Designed to reduce the severity of high speed accidents due to a lapse of driver attention, some automatic braking systems can actually prevent collisions. In slower circumstances too, it can save you from backing into a pole or driving too far forward when maneuvering out of a car park.

Developed to help drivers see further and clearer in the darkness or foggy conditions. Headlight technology allows them to swivel and rotate to better illuminate the road around corners and other peripheral circumstances. 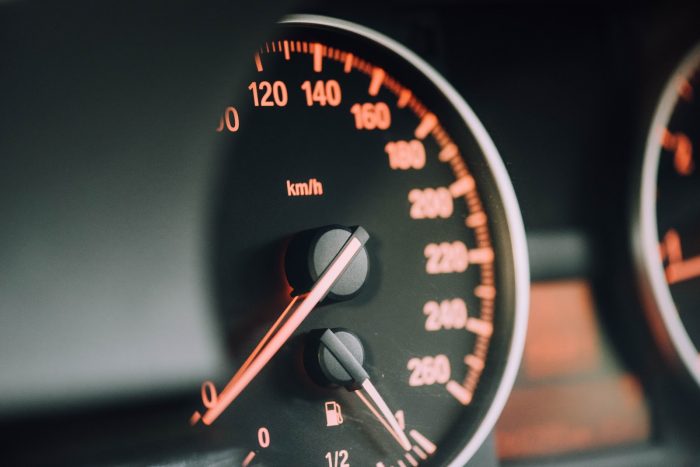 How do these advanced driver assistance systems work?

The brains behind this brilliance require an abundance of ultrasonic sensors, lidars and camera’s to act as a vehicle’s eyes. What is interesting about our rapidly advancing technological era is that approved systems are evaluated in real life applications incredibly quickly, with mass data for extremely fast analysis. Us civilians are barely getting used to new technology before it’s updated and improved. ADAS is no exception, and already some pitfalls have been uncovered in some ADAS systems.

What are the shortcomings of the current ADAS systems?

While ADAS suppliers have been doubling down on their efforts to significantly advance current ADAS technology. Top end ADAS packages such as advanced traffic jam assist systems have not been living up to consumer standards. Performance has been inconsistent and utilising various strategies, methods and raw data collection from multiple resources complex ADAS package development has shifted from creating safer consumer vehicles to the development of robo-taxis and other driverless vehicles.

With the time, energy and equipment dedicated for the development of robot-taxis, the current ADAS packages offered on cars is significantly lower in its performance.

The Uber scoop on robo-taxis

Since pre-2016, back when we were all trying to wrap our brains around how our rain sensors and automatic wiper activation works, Uber had been planning to roll out a robo-taxi service across 13 US cities. So invested in making this futuristic dream a reality, it has been revealed that the company was spending a cool US$20mil per MONTH in 2016 to make it happen. The vision is to have a fleet of 75,000 self-driving robo-taxi vehicles amongst their fleet THIS YEAR. Back in 2016 Uber predicted driverless vehicles would become a lucrative part of of it’s operation by 2018. While they haven’t quite hit that ambitious deadline, they certainly haven’t quit.

Uber’s driverless-car program is still in test mode with their pilot program scaled back following the well publicised fatal pedestrian accident in the US last year. While that was a bit of a setback, it’s not stopping the company from pursuing their game-changing business model. They are reportedly seeking US$1Billion in funding to turbo-boost their driverless plans… (because US$20mil per month is clearly not enough). 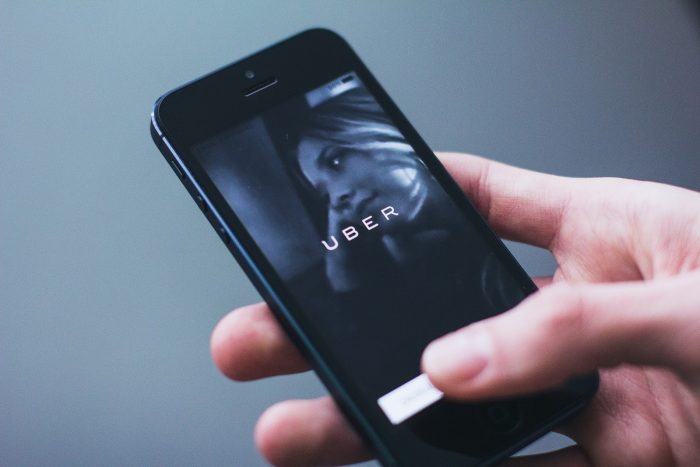 What does all this crazy expense and tech mean for us?

Robo-taxis use significantly more sensors and computing power than the most complex ADAS package available for consumer vehicles. So, even though production vehicles don’t currently have the undivided attention of the world’s best developers, by scaling down some of the principles used in robo-taxi operations, manufacturers can now increase the performance of their current ADAS packages. So we expect the features to be rolled out in new vehicles in the near future to be pretty amazing.

Many of the cameras and sensors for ADAS functions are currently housed in the windscreen of today’s modern vehicles. It’s mind-blowing to think that within ten years you might be the proud owner of a driverless vehicle! Hopefully by then they have that accident reduction master plan well and truly perfected…because with all that tech living in your windscreen, auto glass replacement is probably not going to be cheap! Whatever the future holds it looks like it’s going to be even more crucial to your safety to keep your windscreen in top condition. The humans on the Novus team, whether driving to you themselves, or being driven by their cars… will still be on call to help.