Home Industry InsightsCar Brands That Have Had Major Safety Recalls

Car Brands That Have Had Major Safety Recalls 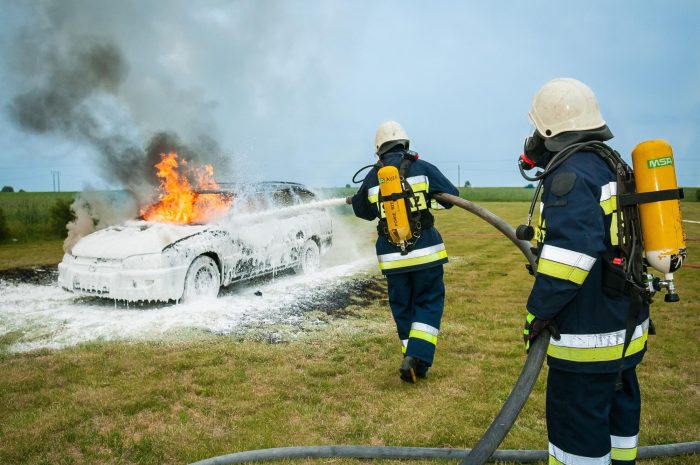 If you look into the history of some of the largest automobile companies in the world, you are sure to find some shocking mishaps manufacturer’s have had to face in the past. We are going to look at recalls made by some of the most internationally famous automobile companies that have committed some pretty serious manufacturing defects over the years. Recalls of over a million cars and compensation of over a billion dollars in damages!

Let’s begin with the most current and trending news. If you haven’t been up to date with the news, this may throw you off a bit so, tighten your seatbelt! Did you know that there are over 700,000 cars on the road that are still filled with potentially faulty airbags? As of March 2019, 2.8 million vehicles affected by Takata airbags were recalled, of which about 69% was fixed. Takata is a long term service provider of airbags and automotive parts for companies such as Toyota and Holden. It is estimated that from these 700,000, about 180,000 are still fitted in Holdens and 97,000 in Toyotas.

What’s worse? As calculated in May, there are 12,000 cars on the road identified as cars with faulty airbags that critically need repair. While about 8800 other cars consist of potentially deadly “alpha bags”. What’s even worse? Takata’s airbag replacement has fallen to only 58,000, which means not everyone can get theirs checked on time. The ACCC has urged vehicle owners to check if their vehicles have been affected.

Want to read the full scoop? Visit this site. 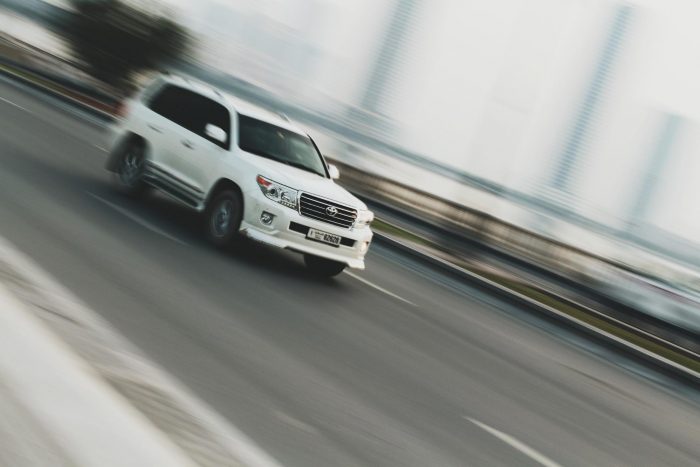 A little insight on one of the biggest Toyota recalls recorded in history:

Toyota is one of the most popular brands worldwide. However, Toyota, our cherished and trusted brand, was once responsible for a deadly manufacturing defect – unintentional acceleration. Let’s paint a picture to help you understand what that means. Imagine cruising along the M3 at a steady speed and your car suddenly accelerates way past the speed limit, leaving you with two options, either crashing into another car or steering into the skid (literally!)

Toyota had to recall 9 million cars! They had to settle at 1.2 bil in damages. The cause of this damage had to do with a sticky pedal. Even NASA got involved. Read the full investigation on this case by NASA themselves. Visit their site to access the full story and reports.

Another car brand that made the same mistake? Audi! In the 1980s, Audi had to recall their cars three times before FINALLY getting it right. Imagine having a picnic in the park, enjoying an ice-cream when suddenly, to your left, you see a parked car accelerating towards other parked cars? Did you know it could still happen? There are still cars out there with acceleration defects.

During the first recall in 1982, manufactures fixed the floor mat interference with the accelerator. In the second recall, manufacturers were under the impression that drivers might accidentally hit the accelerator pedal instead of braking. Rumour is, it was probably never fixed, which is why Audi stopped selling the 5000 in 1988. Since 1983, hundreds of accidents occurred involving the Audi 5000 models. In total, an estimate of 700 cases of sudden acceleration by the Audi 5000 models have been reported. Kind of nerve wrecking!

Alright. Enough talk on unintended acceleration. Firestone is a renowned manufacturer of tyres. You know the ones we’re talking about, they’re literally everywhere! 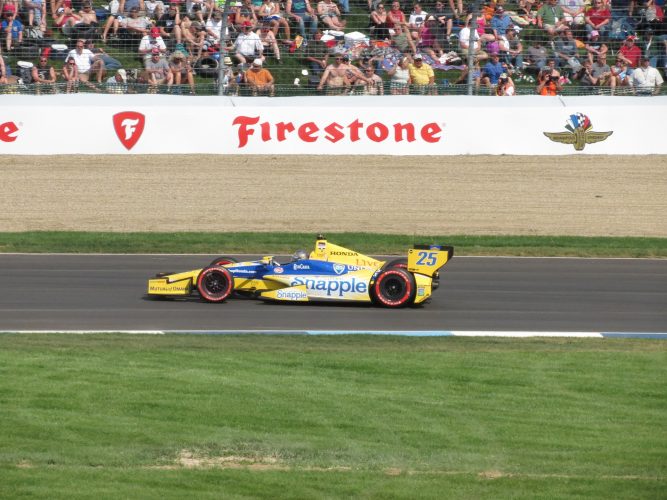 In 2001, Firestone manufacturers were responsible for faulty tyres with treads that separated from the steel belts on tyres. Yikes! Probably don’t want to experience what that feels like on the road. It resulted in over 200 deaths. One car brand in particular, Ford, was unlucky enough to have endorsed Firestone tyres. This resulted in 6.5 million Firestone tires being recalled with Ford replacing an additional 13 million tires.

Cars setting on fire!! Cruise control switches, which unfortunately were also used by Ford, ended up shorting out, resulting in treacherous car fires. Cruise control switches supplied by Texas Instruments were built in Ford cars and trucks between the years 1994 – 2001. This resulted in 14.9 million vehicles being recalled – the largest recall in history. 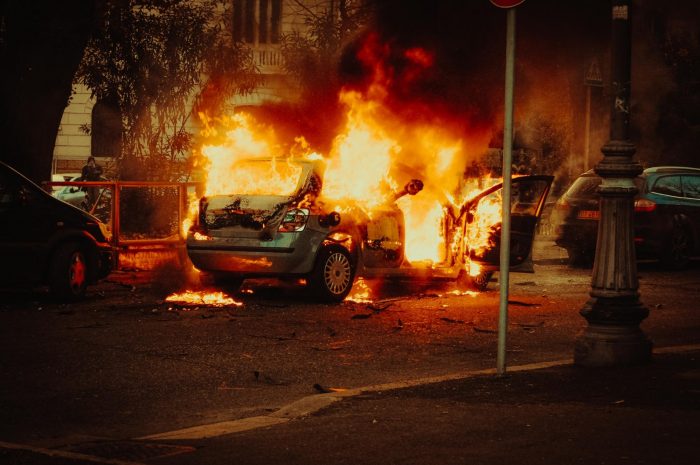 Ford was also faced with the challenge of announcing a recall of 7.9 million vehicles for faulty ignition systems. Cars would just set themselves on fire. Want to know what’s even more interesting? These cars were built between 1988 to 1993 but weren’t identified and recalled for repairs till 1996! It really is a wonder that no one died from this little (and by little we mean explosive) glitch.

If you thought Ford would’ve learnt from their early 90s mistakes to ensure defects are never repeated, well, you’re wrong. The 2013 Ford Escape had fuel lines that were spilling gasoline onto the engine – and you know what that means – MORE FIRES! Home owners reported being sound asleep to be awoken by the sound of their car exploding. Luckily enough though, once again, Ford managed to resolve this issue before anyone got hurt.

They’re still not done yet! Have a read of Ford’s latest hiccup

General Motors (GM) is a famous brand providing vehicle parts which are used by vehicle companies from all over the world. Let’s have a look at one of the earliest recalls in GM history relating to a GM engine meltdown in 1968. An engine mount holds the actual engine in place. In 1968 engine mounts in a range of GM serviced cars would just give away causing problems with speed and brakes. GM managed to get away with this defect as it came with an easy solution of anchoring the engine in, so even if they mount breaks, the engine stays in place. It only costed $30 to fix too.

In 1981, GM was steering drivers in the wrong direction quite literally. GM had to recall 5.8 million cars relating to steering control. A person would be driving and then suddenly not have control over their steering wheel anymore. It was almost like autonomous driving, except it’s not that fun and you’re most likely going to end up injured. The best a driver could do in this situation was hold on and hope for traction.

GM is popular among many car brands and its parts have been manufactured for some of the biggest brands automobile brands. Which is why when there is a manufacturing defect in GM parts, it really creates havoc!

In 1998, GM had to recall a million cars with their manufactured airbags. The cause of this recall were airbags deploying even in a non-crash situation. While this may not seem like a big issue compared to other defects we have seen, it was an extremely worrying situation as drivers could be driving along a road and suddenly have their airbags deployed, therefore obstructing the driver’s vision of the road. It may also catch drivers off guard and cause them to either push on the acceleration pedal or the brakes, both of which could result in a deadly accident.

2014 was one of the worst years for GM in recalls. Manufacturing defects caused the company a total of US$4.1 billion in repair costs.

Here is the 2014 timeline of recalls: 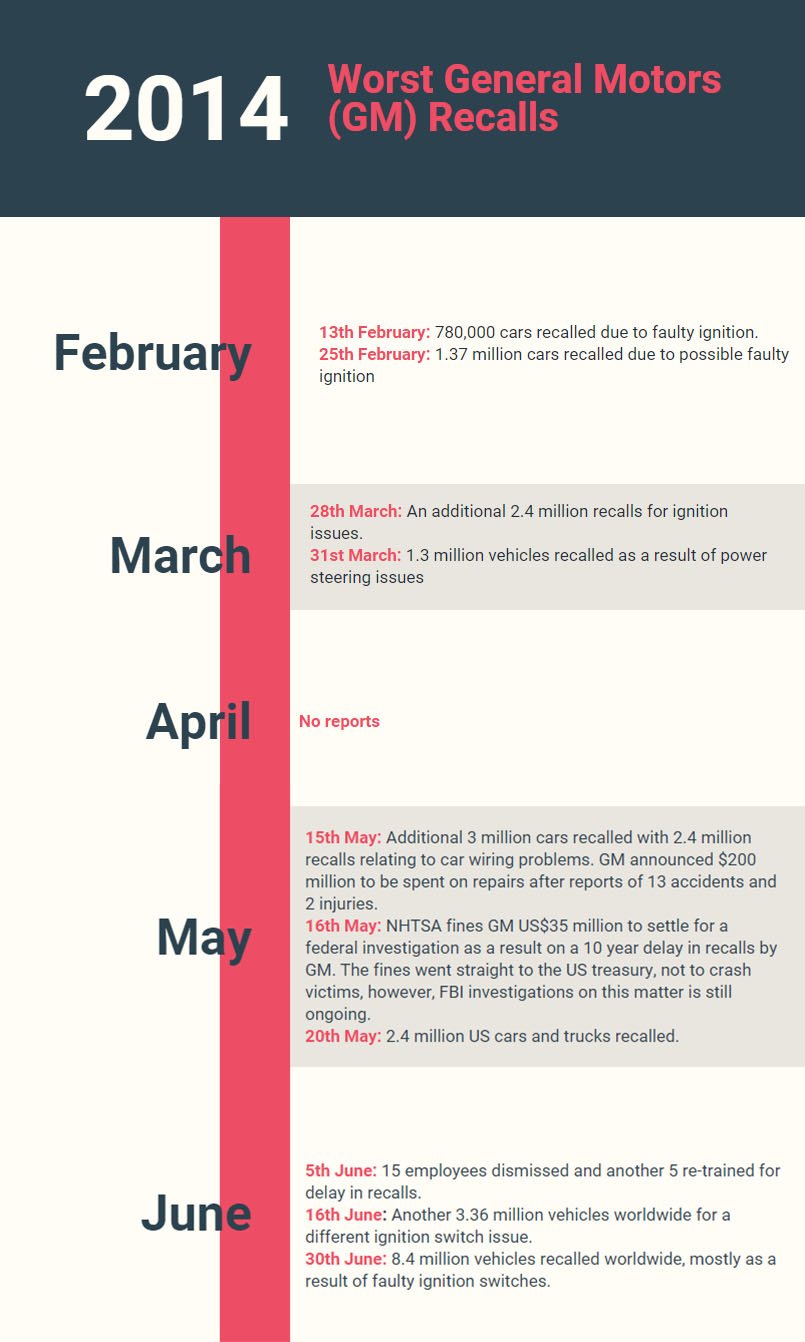 Here is a complete recall history as updated and published by the GM Recall website.

Phew! What a whirlwind to face in the span of merely 4 months. Although GM managed to recover itself partially by increasing better training and dismissing the ones responsible. What are your thoughts on GM? 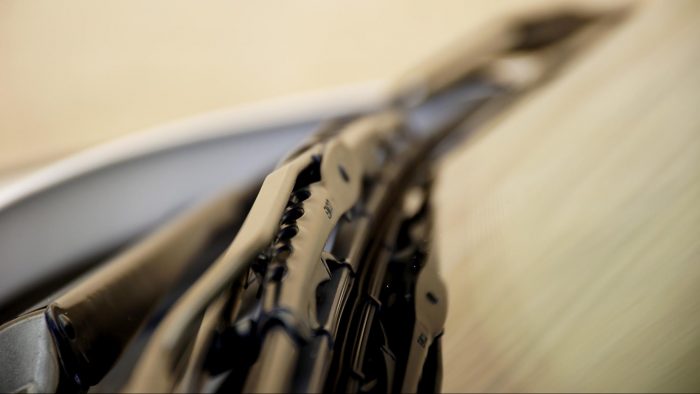 Let’s wrap it up with the rich and famous Volkswagen recall! In 1972, Volkwagen recalled 3.7 million cars due to faulty windshield wipers. This led to one of two scenarios. The wiper operation would either cease automatically or it could result in an erratic wiper operation.

Novus is a leading auto glass repair company and we cater to all windshield related issues. We are one of Australia’s leading windscreen repair companies providing excellent service along with a warranty. So, if you are having a problem with your windshield wipers, contact us today to see how we can help!