Home Industry InsightsDriverless Cars: Why Aren’t They Ready Yet?

Driverless Cars: Why Aren’t They Ready Yet? 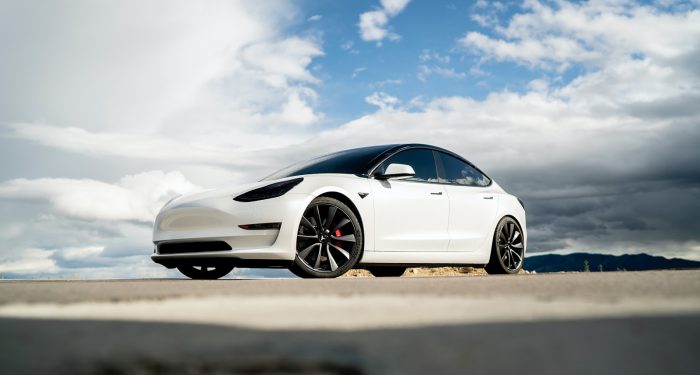 It’s 2020 and industry giants are struggling to deliver against promises made ten years ago. Self-driving cars aren’t the new norm and considering the massive challenges the technology is facing, may never be. So what exactly happened? And is there still hope for mainstream use of self-driving cars?

By now, we were supposed to have become ‘permanent backseat drivers’ – as the Guardian predicted in 2015. Driverless cars were supposed to fundamentally change the ways in which we use transportation by improving road safety and mobility whilst reducing road congestion.

The leaders in self-driving technology, which include Tesla, Google’s Waymo, Toyota and Honda amongst others, were confident they’d have their cars taking over our streets by this year. But as Lauren Isaac, from the French self-driving vehicle company EasyMile put it: The hype around driverless cars was “at its peak” back then and by now, reality has caught up with pretty much all of the tech leaders.

“Today, pretty much all the technology developers are realizing that this is going to be a much more incremental process” Lauren Isaac, Easy Mile

Simpler technologies like cruise control and auto parking were the beginning of the self-driving world. ADAS technology has been providing some autonomy to modern cars, including sensory systems that detect other vehicles and pedestrians, check blind spots, and keep you inside your lane. And let’s not forget about forward collision warning. But as useful as they are, these technologies are only a stepping stone preparing us for what is to come.

How do self-driving vehicles work?

The hope was that sensor and camera-based software on board of each self-driving car would allow the vehicle to handle every-day driving like a human driver would – and better.

Driverless cars would be linked together in the same network, allowing for instant exchange of data between individual vehicles. When the sensors of one car would pick up on an anomaly on the road, it could then coordinate its next moves with other vehicles on the road.

The technology is still very young and although claiming to be safer due to the elimination of human error and distraction, it is beginning to experience the unpredictability of our driving habits and general traffic situations.

There are currently no fully autonomous vehicles on the US or Australian roads that drive without the support of a human driver, who can intervene in case the car flags a warning. To date, all of these driverless systems also still contain a level of redundancy, such as multiple levels of braking systems.

Teaching a car to understand the way people drive is a huge, unexpected challenge. Raúl Rojas, Professor of artificial intelligence at the Institute of Computer Science at Freie Universität Berlin, explains that “humans are very creative about breaking the rules” whilst “computers are programmed to never break the rules.”

That includes the Uber driver that thinks Autopilot lets them take their attention off the road to watch a TV show as well as the fact that humans just don’t seem able to stop rear-ending driverless cars – which accounts for nearly two-thirds of crashes involving autonomous cars.

But besides our fallible human nature, a few other obstacles are getting in the way of making self-driving cars the norm. Modern self-driving car technology is running into several problems. 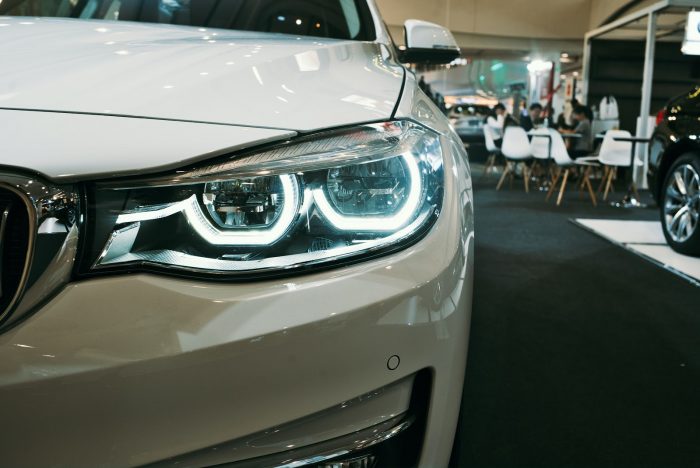 Internet networks across Australia are still unable to maintain the speedy and steady data exchange necessary to support self-driving car technology. Driverless technology won’t become a reality until 5G and 6G networks are ubiquitous. Current networks are simply too slow to outperform the speed of human reflexes. Artificial intelligence may be at the verge of a major breakthrough, but it relies on data networks to catch up.

Changing weather conditions are a challenge

Self-driving cars struggle in bad weather conditions for several reasons. Rain and snow can obscure and confuse sensors and cameras. Snow may cover markings on the road, and make the car perform differently. Even air pollution can become a problem. Software programs are tested and trained in sunny weather and struggle to pick out objects covered with piles of snow and pedestrians with umbrellas and layers of clothing under unusual conditions. 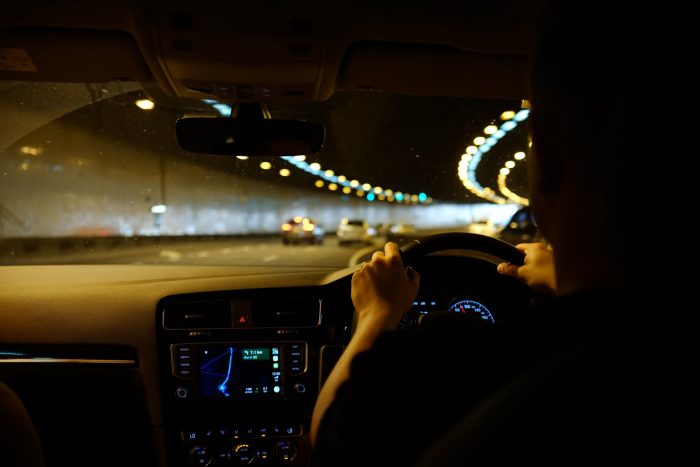 We can also blame the pandemic for some of the problems driverless cars are currently facing. Testing has been put on hold since March in order to protect human lives, as test drivers still have to ride onboard of every car in order to comply with existing road rules. But the Coronavirus is not solemnly responsible for the setbacks carmakers are experiencing.

The biggest issue is the need for training data. If we can show a self-driving car billions of hours of real-world driving footage, including those snowy and rainy days and rare encounters of debris on the road, the computer would learn how to correctly behave under these circumstances.

But collecting this kind of data takes extraordinary amounts of time, money, and effort. And since events like witnessing a car accident are super rare, it quickly becomes impossible for the car to obtain enough data in order to make the right decision.

Carmakers have tried to solve this issue in different ways. They use simulations, drive more kilometres and engineer specific situations to feed the computer more data. It’s a slow, painstaking process, but if all goes well, we’ll have a high-enough degree of reliability within the next few years.

A lack of trust in driverless technology

A large portion of people simply do not trust fully autonomous cars. They worry about safety risks, risks of software malfunctions and hacking, the vulnerability of their data, and a perceived lack of control. According to a Pew’s survey, 56 per cent of people would currently not feel safe in a driverless vehicle.

Until these rates improve, most of us aren’t keen on taking a ride in a driverless vehicle.

Driverless cars are facing a lot of unanswered questions when it comes to insurance and policy. Who is liable when something goes wrong? Who owns the risk, the manufacturer or the customer?

Arun Baid, head of insurance at Cognizant explains that “car manufacturers will be held liable only when it can be proven that the loss happened due to an automotive malfunction,” and “premiums will be determined by policy audits at the end of the policy term with the help of on-board telematics devices.”

Regulations are vague (at their best), but self-driving cars need insurance as much as any other type of vehicle. At the moment, you can expect insurance rates to be a lot higher.

Momentarily, we find ourselves in a strange transition period where our hopes and dreams for self-driving cars do not yet match the reality. But, research and development are making steady progress and as soon as the last few bugs and obstacles have been eliminated, self-driving cars might quickly establish themselves amongst the ride-hailing, taxi, and trucking industry.

It’s not uncommon for a brand new technology to get stuck in their baby shoes and struggle to grow up. Some of today’s most successful and common methods of transportation had humble beginnings, including airplanes and yes, even regular cars.

For more information on Advanced Driver Assistance Systems (ADAS) that gather information from the area surrounding a car, visit our website. Alternatively, get in touch with the experts at Novus Autoglass and we’ll answer all of the questions you may have about our extensive list of services.