Have You Heard Of These New Car Safety Features? 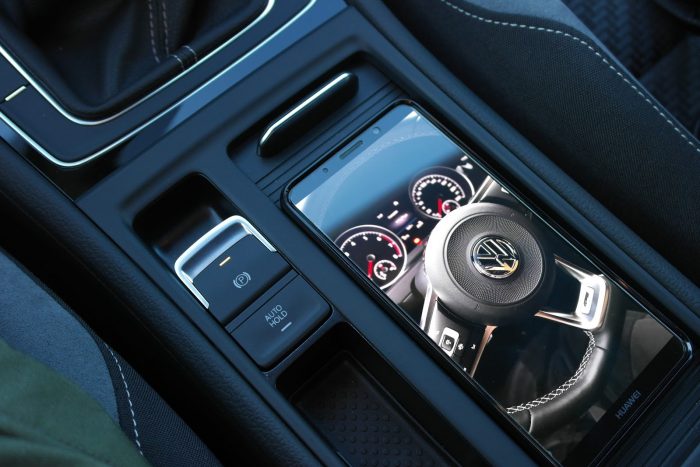 Designers and engineers are constantly innovating car safety features. The bar is continuously being lifted and safety is becoming increasingly important as rates of mortality on roads stay high. In 2019, 1182 people died on Australian roads according to Car Sales statistics – a figure much too high for many. While it seems cars are becoming safer overall as they upgrade, there are more and more cars to account for. Over the last decade there has been a 24% increase in the total amount of cars registered – meaning over 20% more traffic on roads, according to Budget Direct. On top of that, driver distraction due to mobile phones continues to be a major problem. Fifty-two per cent of people aged between 18–24 admit to using mobile phones while driving, according to Guard Child. While cars are safer, the environment is clearly more chaotic and busier, and newer models have needed to account for this. Therefore, newer car safety systems have been unleashed to make life easier for the driver and reduce human error. So, let’s run over some of these new features and focus on some companies that are doing it right.

To counter the increased risk of driving in today’s modern world, car designers have focused on making life easier for the driver. Therefore much of our newer safety features focus on automating features and assisting the driver as much as possible. For example, there has been a rise in pedestrian alert systems designed to detect pedestrians and bicycle users in the vicinity. While it’s important for drivers to remain attentive whilst driving, these systems provide an extra level of safety and alertness of surroundings.

It’s clear that when it comes to car owners, automation is key. In fact, manual processes seem to be becoming a thing of the past, especially with the sale of manual transmission cars slowly fading. According to The West, last year, only 9.2% of manual cars were sold (excluding heavy commercial vehicles). Evidently, automation is the future, and what could be more automated than a self-driving car? (Which according to us, were meant to be on the roads… like now).

While initially projected to be released this year (by many notable brands like Tesla, Google, Honda, Toyota, General Motors, and others), completely autonomous vehicles are still in the works – some already undertaking special training programs (that’s the cars themselves that are training through computer learning, not people). Although we don’t have our self-driving cars yet, constant progress in sensor technology (and general technology) has helped with the advancement of car safety features.

Car safety features are generally categorised as ADAS technologies – that is, advanced driver assistance systems. These days, there are a range of ADAS features available, but every car won’t have them all. Let’s look at some of the key features of ADAS technology. Consider whether your car has any of the following.

ADAS is technology that goes above and beyond the physical features in your car that inhibit risk from injury during collision. ADAS technology helps your car understand its surroundings and become aware of potential hazards.

The system is composed of many sensors around the vehicle that provide features such as:

While these are modern features, they aren’t the latest. So, let’s have a look at some of the newest developments in safety being introduced in some of the latest models of Toyota, Mercedes, and BMW vehicles.

In a bid to make their cars more environmentally friendly and safer, from 2020 onwards, all Toyota models will have an automatic park feature integrated. What is automated parking? Well, if you’ve ever been one to accidentally forget to put your car into park or lift your handbrake, your car will automatically take care of it for you – this is on top of all the beeping and visuals already provided. This might not sound like much to some, but it stands to lessen the number of cars that are damaged as a result of rolling away – yes, it surprisingly happens quite often. Another new update includes an automatic shut off feature which will switch the car off when it’s left idling for too long, saving battery and fuel. Because who hasn’t forgotten to turn their car off before? Admit it. You have. 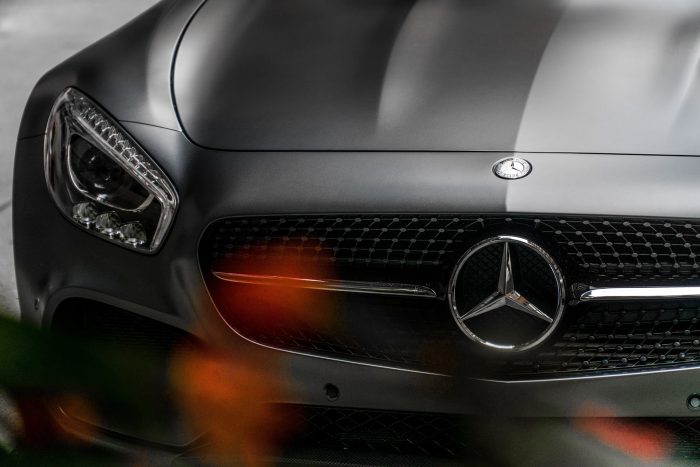 Mercedes is introducing the Mercedes-Benz User Experience system or MBUX, which is a digital system with 3D graphics integrated into it to add a futuristic touch to their 1–8, X5–X7, X5M, X6M, and Z4 models. MBUX can supposedly relay traffic info and assist with collision warnings and help with navigation on maps. It also functions as an infotainment screen and is an OLED display. Working as a smart device, it can store up to seven user profiles which means everyone can save favourite radio stations and settings. This new safety (and entertainment) feature will be available from 2021.

BMW on the other hand have opted for improving car security using modern mobile technology. Collaborating with Apple, BMW have been officially listed as the first company to provide access to their vehicles (specifically the 2021 BMW 5-Series) through Apple CarKey. This IOS app allows drivers to digitally access their cars and even transfer access temporarily to others via messenger to allow them to unlock or unlock their BMW. This app has been announced to work on not only the iPhone but the Apple Watch too. Keyless entry is apparently too “been there done that”. Now’s the time for app-operated keys – just don’t forget to charge your phone or watch!

Every year we hear about newer and more convenient technologies being introduced into the car world, and no doubt this will continue into the future. On top of keeping us entertained, these technologies function to keep us safe and provide added convenience to our lives. While we don’t know what the next greatest development will be that will revolutionise car safety, we know that what we have right now is pretty advanced and requires the right care when providing servicing and repairs.

If your car contains ADAS technology, it requires the right expertise when it comes to handling its safety features to ensure no sensor is disrupted and everything is functioning optimally. This is particularly important when it comes to the windscreen. Thankfully, the professionals at Novus are experienced in handling vehicles equipped with ADAS technology.

Next time you find your windscreen chipped or cracked, only trust the technicians at Novus to take care of your car. Using the latest in repair and replacement technology, Novus will ensure your car is safely fitted with a new windscreen that won’t compromise your car’s sensors and safety features – and we’ll give you a lifetime warranty to back that up. Contact Novus on 13 22 34 today.