Home Industry InsightsHow To Avoid Road Rage: Tips On How To Stay Safe

How To Avoid Road Rage: Tips On How To Stay Safe 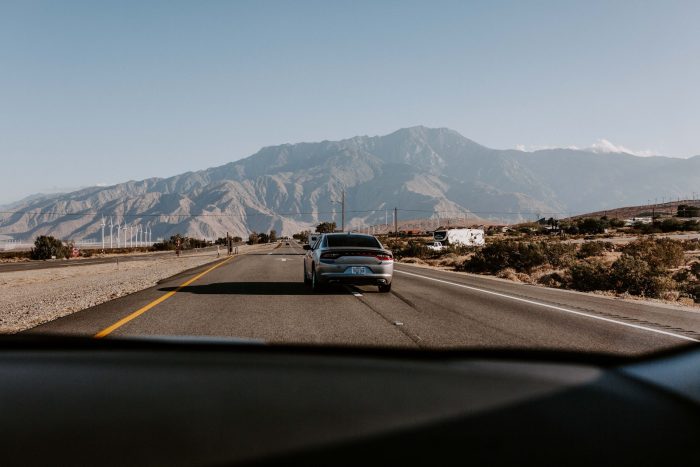 Road rage is one of the leading contributors to violent confrontations and accidents between drivers. We’ve all seen it. We’ve all been involved in it – whether as the aggressor or the victim…we’ve even seen little old ladies doing it! I think most of us have caught ourselves shouting something that we usually wouldn’t when frustrated behind the wheel. So what is it about driving that can cause people to severely overreact and explode in (sometimes) uncharacteristic angry outbursts? And how can we avoid getting caught up in the middle of road rage chaos?

The History of Road Rage

Is it in our DNA? It appears we have the propensity of trouble handling annoyances as we travel from A-B, that dates back as far as the horse and carriage days. According to Reader’s Digest “The oldie” unearthed a case of ‘carriage rage’ dating back as far as 1817!

The term ‘road rage’ was actually coined in the ’80s following a spate of shocking US freeway shootings.

Unfortunately, as there are more and more cars on our roads and the pace of our lives increases, road rage is probably here to stay until we’re flying around in our driverless hovercrafts meditating. The best thing we can do is learn how to prevent and cope with sticky situations while working on improving our own behaviours.

How to avoid aggravating other drivers

One 2006 US research paper suggested road rage should be recognised as a psychological disorder. According to the abstract, when the driving environment increases an individual’s stress, hostility and anxiety levels, they may use their vehicle as a tool for aggression. If driving has such an effect on a person, they might be suffering ‘Road Rage Disorder.’

So how do we actually avoid situations like this? Drive mindfully, and conscientiously. Our thoughts are often on a million other things as we commute, which can lead to mistakes, and a lack of thoughtfulness or empathy to other road users. 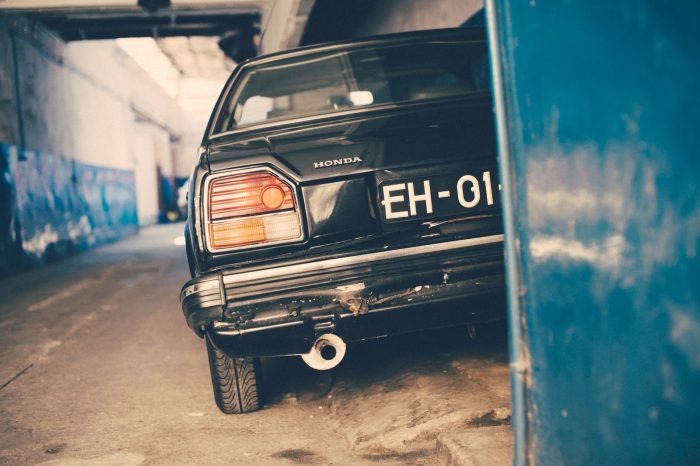 What if YOU feel a bout of road rage coming on?

Remind your inner child that you’re a grown-up

Road rage is the equivalent of an adult tantrum – which is significantly more aggressive and ugly-looking than that of a toddler. Children chuck a ‘tanty’ when they don’t get their (right of) way, and us grown-ups should’ve grown out of that. If someone accidentally cuts you off with their trolley in the supermarket do you start yelling and flipping the bird? NO, you probably both laugh shyly, apologise and move on. Align your person-to-person values with your driver-to-driver values – or just pretend like your Mum is watching you. 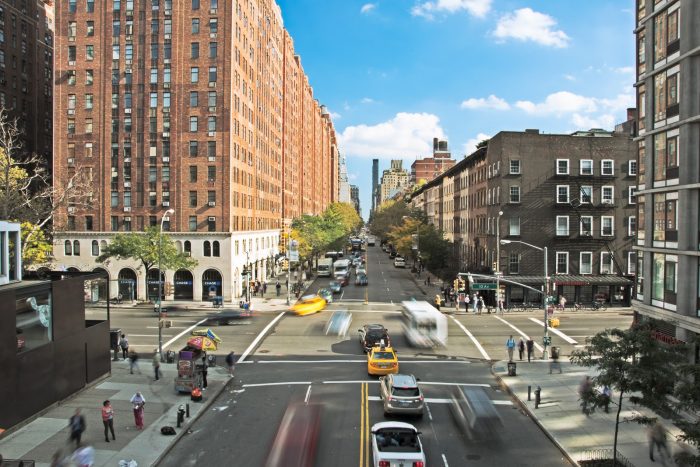 Remember you could put yourself in danger

You might feel frustrated, in the right, and peeved enough to give that horn an aggressive burst; but there’s always a risk you could provoke a person with a dangerous and violent short-temper that far eclipses your own. You’re not invincible just because you’re locked inside a metal cabin. Antagonised road-ragers can and have broken windscreens and windows, kicked cars, shot and stabbed drivers – in frightening numbers. That’s not really worth your aggressive horn, is it?

Take a deep breath and remind yourself to relax and try not to overreact this trip. It can actually be easy to form a habit of mild road rage behaviours…to the point that you don’t realise how often you shake your head, shout and swear with your kids in the car, throw a hand in the air and roll your eyes. If you make yourself aware before you start your journey, you might get a shock…but you can break the habit.

What if you’re caught in the middle of other road-ragers?

This can be a very scary experience. While hopefully, you’re not on the revenge radar, enraged drivers can behave very erratically and unpredictably around you – speeding up, slowing down, swerving in and out of traffic, arms flailing and horns blazing. The best thing you can do is get out of their way in the calmest manner possible. Avoid the demolition derby by staying where you are and gently slowing down to let a motorist pass. If you need to change lanes (ie. out of the fast lane) to get yourself out of the way, indicate with fair warning in-case they decide on an erratic undertake. Note the number plates if you can, and report the incident. If you have a terrible memory, consider getting a dashcam. 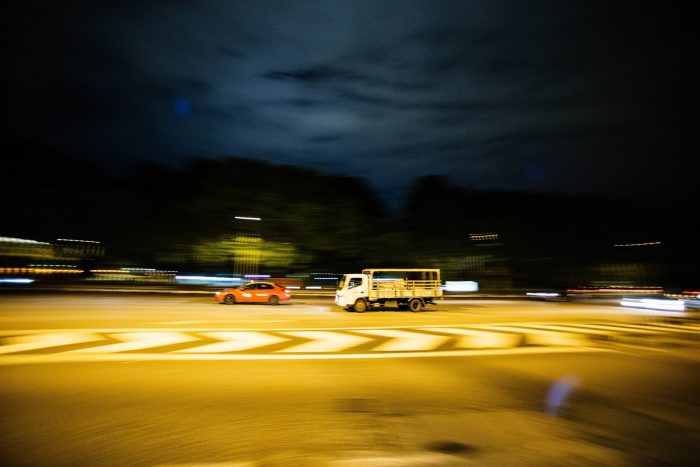 Dashcams are a great security tool which can help:

Sergeant Boorman of the ACT police says many people might not report road rage because they feel too intimidated, or think nothing can be done.

“What I would do is encourage people that if they’re ever involved in any sort of incident like this or observe dangerous driving or erratic behaviour on the road, to report it to the police; but in doing so, give us as much information as they can.”

“We will do everything we can. I wouldn’t like anyone to be intimidated on the road.”

“if there is enough evidence then the police will prosecute but if there isn’t, then we can still talk to offenders and that may stop something else from happening down the track.

“It’s paramount that you keep yourself and the occupants of your car safe and so don’t engage, take down the details and call the police.”

At the end of the day, we’re sharing the road with people of all walks of life, all mental states and all stress levels. We don’t know what’s happening in the personal life of the Volvo driver in front, or the lady that didn’t run the amber light. People are running late, getting lost and disoriented, feeling down in the dumps and making mistakes all the time. We’re HUMAN!

Drive with as much humanity as you can muster, and as a role model for your children. Then there’ll be at least one more cool, calm, collected motorist that we can all trust on the roads. If you do get into an accident that involves your windscreen… give us a call and we’ll come to do your windscreen repair or windscreen replacement.