Home Industry InsightsIs Your Car an Accident Waiting to Happen?

Is Your Car an Accident Waiting to Happen?

While car technology has come a long way in preventing and minimising accidents on the road, ultimately, some cars are better than others. If you’re someone thinking of trading in your old car and have safety at the forefront of your mind (as you should), then it’s important to know which cars to look out for, and which ones you should definitely avoid. That’s why we take you through this guide of the most dangerous car models available according to ANCAP, The Australasian New Car Assessment Program, who are responsible for assessing the safety of cars available for purchase in Australia. We’ll also share some tips on how you can make your car safer by adding extra levels of protection. So, come along for the ride!

The Most Unsafe Cars

Let’s cut right to the chase, shall we? The following cars received only a one star rating from ANCAP, making them the lowest rated cars on the site. Keep in mind that these aren’t the newest released; these cars vary in age. However, as many people purchase older models and second hand vehicles, we still feel like it’s relevant to mention the lowest rated cars of all time from ANCAP.

So, let’s see which makes and models failed miserably.

While the Jeep Wrangler scored relatively high for COP (80%), overall it did not adequately protect other occupants and users in or around the car. Here are some main takeaways from ANCAP’s technical safety report:

The Proton Jumbuck was found to be a serious danger for transporting adults and children by ANCAP. In fact, it was deemed a high-risk vehicle for life-threatening injury towards the head and chest. Further, as there were no top tether anchorages for child restraints, the Jumbuck was found unsuitable for transporting small children. Fortunately, this car has been discontinued; however, you should look out for it if looking to buy second-hand. 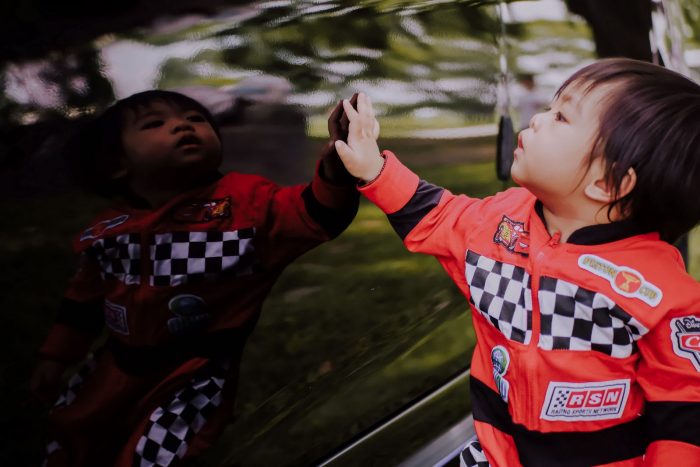 Receiving a poor result, the Urvan didn’t make it to Australian shores; however, the car was available for purchase in New Zealand – although new stocks were discontinued. The major red flags for the Urvan included the use of a two-point seat belt to the fold-down centre front seat. ANCAP found that this type of seat belt provided inferior protection compared with a three-point seat belt. The seating position also lacked airbag protection.

The last one-star rated vehicle is the Mitsubishi Express. The low score for the Express came down to the crash test, which saw the passenger compartment become extremely deformed. In particular, this vehicle was shown to produce a lot of damage to the legs, head, and chest. Airbags, anti-lock brakes (ABS) and electronic stability control (ESC) were not available, which further compromised safety. While ANCAP reveals that it crash-tested a 2003 model, it’s advised that you take care when looking into 2003-2015 models as ANCAP broadly rates this age range one star.

While having the best in modern safety technology in your car can protect you in the event of an emergency, it’s important to recognise other factors that contribute to accidents on the road. So, let’s look at some of the most recent facts and statistics when it comes to car safety, according to Budget Direct and Youi reports.

How to Make Your Car Safer

Apart from avoiding the aforementioned cars when purchasing your next vehicle, or avoiding cars of certain shapes and sizes, there are some simple steps you can take to safeguard your car against accidents (of course, nothing can protect you 100% from accidents – sometimes they just happen – but these steps can help prevent one from happening).

1. Use Those Fog Lights

In weather conditions or environments where there is low visibility (such as when it’s raining, cloudy, dusk, dawn, foggy, or in tunnels and car parks, etc.) put your fog lights on (if not your full headlights) to improve the visibility of your car and of the surrounding environment. It sounds like common sense, but it’s something we sometimes forget. In Europe, driving with headlights on, even during the day, is a legal requirement with the continent making it mandatory for newer vehicles to contain Daytime Running Lights (DRL). This is due to the high number of fatalities on European roads. 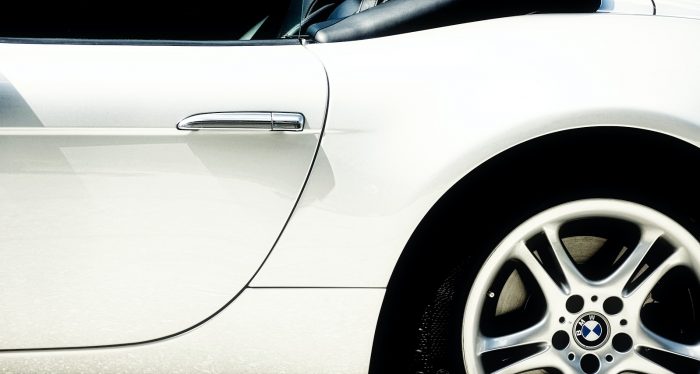 2. Be Mindful of Colour

We’re not saying don’t buy your car in your favourite colour, but be mindful that it could increase your risk of an accident. Other factors you should consider include the weather and road conditions of your location, as these factors in conjunction with colour add to the risk. It may seem trivial but evidence suggests that dark coloured cars are more likely to be in an accident than lighter coloured cars due to visibility.

If safety is a priority for you, definitely go and check ANCAP’s safety rating of any vehicle you’re looking to purchase before you sign the dotted line. It’s free, so why not? For reference, some of the safest cars at the moment include:

Parts deteriorate over time – it’s just the way it goes, but getting your regular logbook services helps your car stay in the best shape possible. Remember to not neglect the windscreens and windows. Keep your eye out for chips and cracks which can worsen over time – these also seriously affect visibility. Getting a chip repaired is quick and easy, and it reinforced the strength of your auto glass. Don’t put it off any longer! 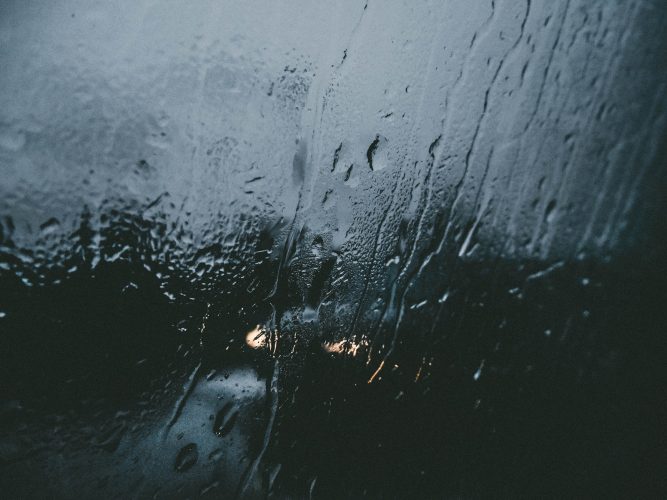 One thing before we wrap up – there is one last important factor to remember when talking about car safety. It’s also your responsibility as a driver to ensure that you’re following road rules, aren’t being distracted, and are keeping your car in optimal and safe driving conditions. This is important for every driver to consider. Just think, while others might own the safest car possible, this doesn’t speak for their driving behaviours. Always be vigilant, stay safe and take appropriate measures if you ever witness an accident.