Home Industry InsightsTailgating: How to Manoeuvre The Most Common Hazard on Australian Roads

Tailgating: How to Manoeuvre The Most Common Hazard on Australian Roads 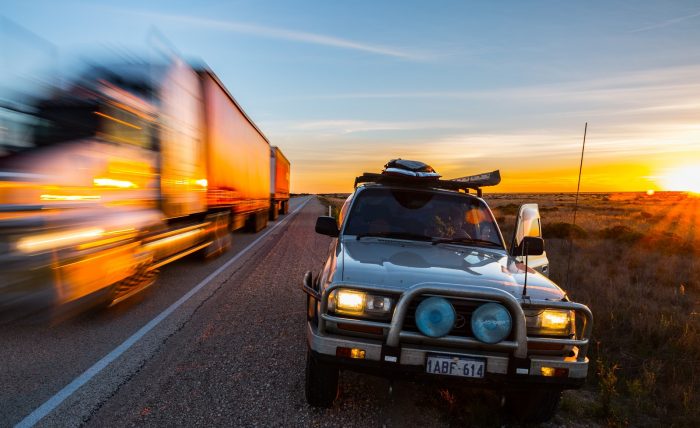 One of the most intimidating hazards on our roads and increasingly one of the most common, is tailgating. Most of us have probably already experienced this terrifying event, yet many may not know how to correctly respond to this danger.

Tailgating involves driving without a sufficient distance between vehicles, distance that is vital for avoiding crashes. This is not only a scary experience, but it increases the likelihood of rear-ending and crashing with other drivers on account of having less time to brake.

Do you know what the top causes of accidents are on roads? Find out here!

Tailgaters do not discriminate, and they often do not fit a certain demographic. However, older and newer drivers can be targeted as they tend to drive precisely at or slightly below the speed limit, or as they are seen as being easy targets to bully into going over the speed limit.

Studies however show that men are particularly likely to engage in tailgating whereas young drivers are slightly more likely to break the two second rule (keeping at least two seconds behind any vehicle that is directly in front of you). While young males may be more likely to demonstrate this behaviour, it is exhibited by many other demographics. Often there are also drivers of certain vehicles that may engage in this risky behaviour.

It is important to understand that if you are participating in tailgating, you are putting other drivers and yourself at risk of a collision. It’s not worth the time you’ll save speeding.

The Problem with Tailgating

Did you know that rear-end crashes make up 40% of all reported crashes for experienced drivers? Tailgating increased the likelihood of this event. Generally, the reaction time for the average driver in an emergency ranges between one and a half to three or more seconds. If you don’t have the appropriate distance between you and the driver in front (at least two seconds), you will crash. This means that many of us have tailgated, knowingly or unknowingly.

Tailgating comes with the penalty of a $439 fine and 3 demerit points in NSW, and each state will have their own similar penalties. To avoid facing fines and demerit points, it’s a good idea to simply keep a safe distance between you and the other vehicle. If you are being tailgated yourself, safely remove yourself from the situation. Even though it could be tempting to stand your ground or “brake-check”, you do not know the state of mind of the other driver – they may be willing to break more laws. Just let them pass and continue on your journey knowing you’re doing the right thing. 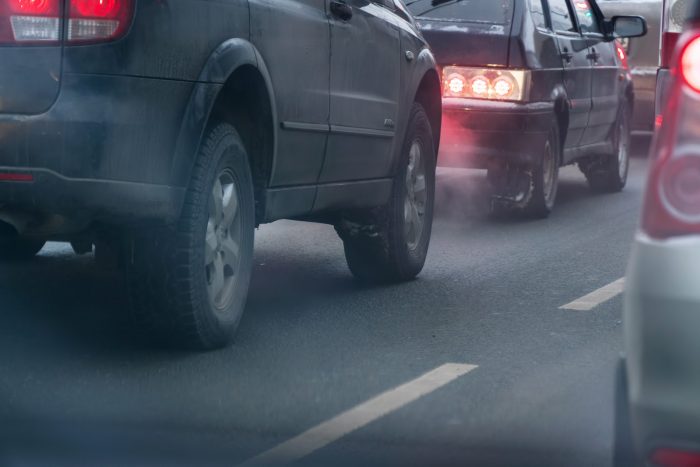 Why Does Tailgating Happen?

There are many reasons why people participate in this phenomenon; the driver may have road rage, or is in a rush, doesn’t want to let other drivers in, or it’s used as a sign of intimidation. It’s also a possibility that whilst you may believe the other vehicle is deliberately tailgating, they may not be – they may just not be aware that they are uncomfortably close to the rear of your car. However, it’s far more likely that they are aware and want you to move out of the way and speed up. Remember, the speed limit applies to every lane on the road and motorway – no lane is designed to be the ‘fast-lane’ or ‘slow-lane’; you must always adhere to the speed limit. Therefore, this is no excuse for the tailgater.

Other Reasons People Tailgate Other Vehicles

Who is Legally Responsible if An Accident Occurs?

The good thing is – and yet another good reason to maintain a safe distance – the tailgater is almost always at fault if colliding with the driver in front. Therefore, they (or their insurance company) will be liable for damages should a crash occur. Other than tailgating, drivers that rear-end other cars can be distracted, under the influence, or unknowingly following too close behind.

What Should I Do if I’m Being Tailgated?

Prioritise Avoiding an Accident Over Saving Your Ego

While brake-checking may feel like retribution, it’s just as dangerous and unnecessary as tailgating. You are creating an even more dangerous and unpredictable situation. Ultimately, it’s best to just remove yourself from the situation. Put your ego aside temporarily and be the bigger person – rather than teaching them a lesson, you’ll most likely just aggravate the other driver further. Should an accident occur, you could partially carry the blame.

It can be distressing seeing a car inch closer to you at a rapid pace. Keep your cool and change lanes when it is safe to do so; remember, they’re just trying to scare you, not actually crash into you – that wouldn’t benefit anyone. Becoming flustered and anxious increases your chances of an accident. Instead, focus on the situation and drive with even greater care and attention. 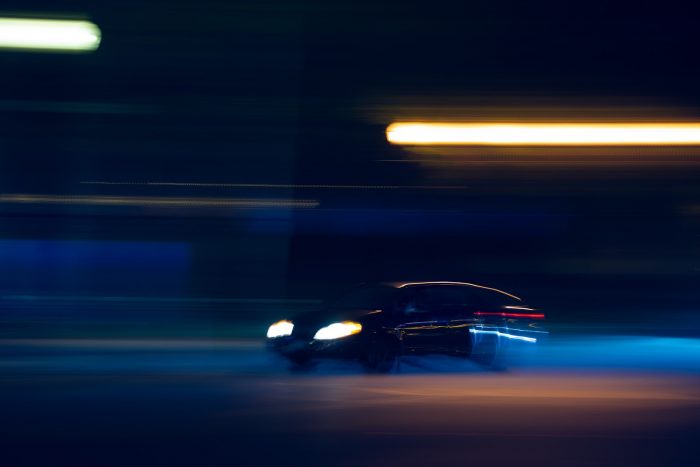 Prevent An Escalation Of Road Rage Or Accident By Pulling Over

If your emotions are getting the better of you in the moment, it may be the safest decision to remove yourself from the road. If you’re being tailgated and there is a safe place to pull over, you should do so. You can take some time to calm down after the event and continue driving when you’re feeling more confident.

Report The Tailgater To The Police

Those that have a front and rear-view dash cam – this is when they really come in handy. Dash cam footage provides great evidence for dangerous drivers. It is far better to report the driver to police where measures of disciplinary action can be taken, instead of taking matters into your own hands and potentially creating a further dangerous situation.  As a result of their dangerous driving, the tailgater may have to face fine and demerit points for not maintaining a safe distance from you. If you do not have a dash cam, try to record the registration number of the car, the make, model, year and colour – ask a passenger to do this if you can as it will be easier. Also, record the details of the event, such as the location, date and time to report the incident.

How Can I Avoid Accidentally Tailgating?

As we mentioned, there is a recommended safe following distance which varies with speed – this is generally two seconds. To measure this, count two seconds from when the car ahead passes an object – like a street lamp. Your car should pass the same object two seconds after. If you pass within two seconds, you’re too close. Abiding by this two second gap also means you have enough time to react and stop in most emergency stops.

In wet weather conditions, and for heavier vehicles (or if you’re towing a trailer), this gap increases to four seconds as it’s harder to stop and more risky should you not be able to stop.

Ultimately, while speeding might be tempting when you’re in a rush, know that overall you are barely saving any time – most likely only mere minutes. It’s better than to be those few minutes late and spare yourself the fines and demerit points (and potential accidents).

Novus are your first-in-line contact for windscreen and window issues. Novus repair and replace auto glass to ensure your windscreen is up to safety standards for a long time – how long? The lifetime of your car! Get your windscreen serviced today by booking here or check out some more of our services here.