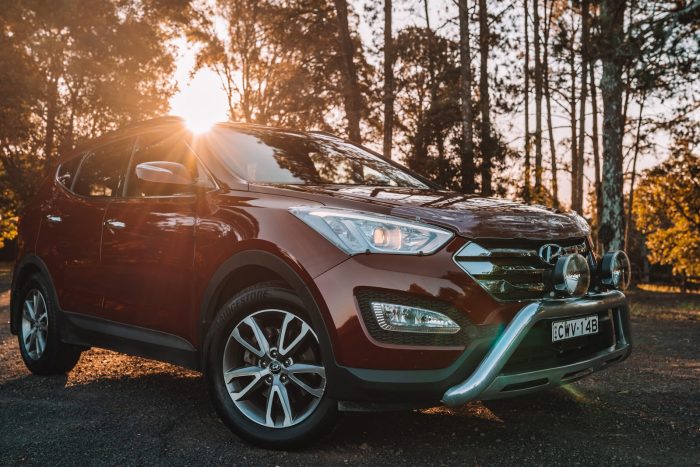 Since the invention of the first petrol car in 1886 – by German inventor Karl Benz, no less – there have been many advancements in design, technology, and production over time. Today, around the globe, there are nearly 50 unique makes of cars stemming from a handful of global manufacturers.

Why so many makes and so few manufacturers?

It all has to do with business acquisition. Over time, some manufacturers have joined forces to pool resources and create a greater profit from delivering more versatility in car design. This also increases the profitability of a company as they can cater to all different types of customers. For example, if you’re a manufacturer that only produces SUVs and utes then you’re excluding customers that may be after a sports car or sedan. These customers then go to other manufacturers who create these types of cars, so it makes sense to branch out. Manufacturers also develop cars that vary in price range too, to appeal to varying budgets. So, how many makes are there exactly?

Currently, there are 47 makes of cars around the world; however, most of these stem from a small bunch of manufacturers that have joined forces with, or acquired, another manufacturer (who may have even acquired another manufacturer). It’s a confusing yet fascinating business. On that note, let’s look at some of the current parent companies operating to this day and some interesting facts about their popular makes. 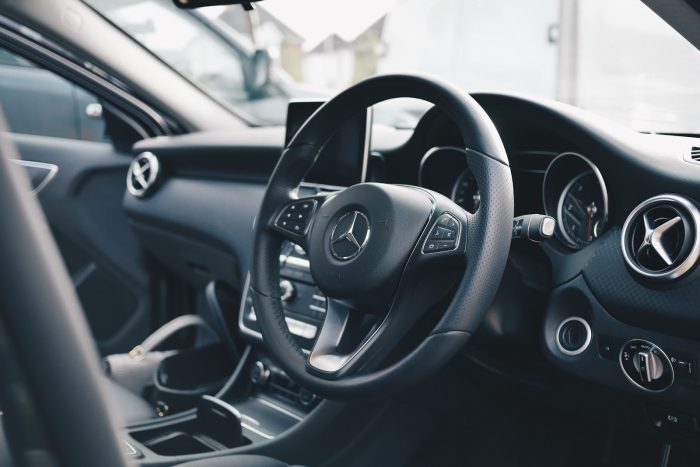 Founded by William Durant in 1908 in the USA (who was kicked out of the company in 1910), GM is the largest manufacturer of cars in America. GM has produced vehicles for 15 different countries and still holds a base in Detroit. GM’s makes include:

The Japanese company Toyota was founded on November 18, 1926 by a man named Toyoda Kiichiro who established Toyota Motor Corporation as part of his father’s company Toyoda Automatic Loom Works. Some of Toyota’s makes include:

This German manufacturer was founded in 1937 and initially produced only one car – the Beetle – made for the German Populous and becoming the longest-running and most manufactured car of all time running from 1938–2003. Here’s some of Volkswagen’s other popular makes: 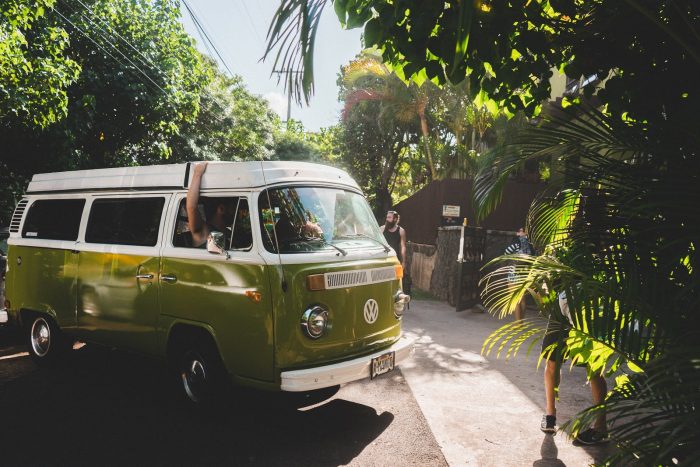 The FCA group is quite young, only being founded in 2014. This comes as Fiat acquired Chrysler and its American subsidiaries. That means FCA currently includes the following makes:

PSA was founded in 1976, after Peugeot took a 90% cut of Citroen, following its bankruptcy. It’s been rumoured that FCA is in current negotiations to acquire PSA Groupe, so it’ll be interesting to see what becomes of this. Here are PSA Groupe’s current makes:

Bavarian Motor Works (BMW) was founded in 1916 and is one of the most established high end automotive brands. They currently have shareholders that span the most number of continents across the globe. Let’s have a look at their other popular makes:

Groupe Renault is a French brand established in 1899. It is partly owned by the French government (20%) and itself has a 43% stake in Nissan. It has grown to be one of the most popular and best selling brands in car manufacturing. Some of its makes outside of Renault include:

Founded in 1986, this Chinese car brand has grown exponentially since it first began producing cars in 2002. Due to its rapid growth, Geely was able to acquire Volvo from Ford in 2010, and the brand continues to seep into the Western market. For now, Geely manufactures two makes:

Tata Motors is a brand a part of the larger Indian conglomerate Tata Group. It began producing cars in 1945 in collaboration with Daimler and Ford, however, now owns only two makes:

Fuji Heavy Industries is the parent company of Subaru. FHI is predominantly independently owned – only Toyota holds a small portion of the company’s stock (16.5%).

This Korean brand was established in 1967 and is one of the world’s largest car manufacturers. They specialise in cars for the everyday person and non-car enthusiasts (which is apparently a very strong market). Overall their cars are affordable and quite conservative, appealing to the masses. Here are some of Hyundai’s other makes: 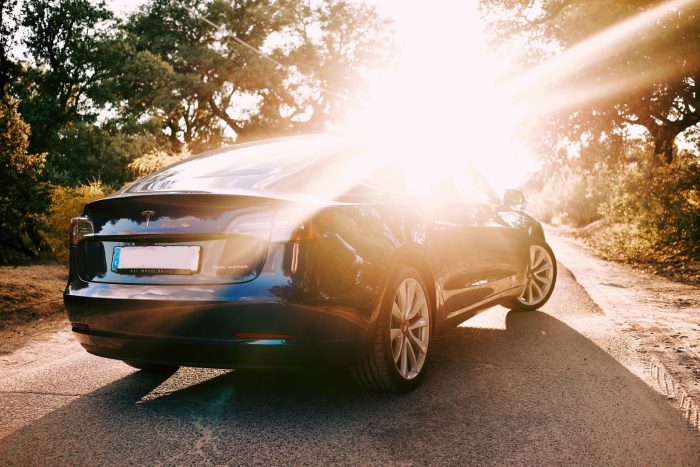 While there’s been a lot of back and forth among the aforementioned parent companies, these brands have stuck to their own make rather than diversifying.

We’ve Reached the End of The Road…

The automotive industry is ever changing. These days, car makes getting bought, sold, and exchanged like clothing, makes it hard to keep up with who owns what. Today, we provide you with an up-to-date summary, but who knows how long this list will stay valid. Want to stay updated on the latest car news? Check out Novus’ newsroom – you’ll find the latest information on the automotive industry, tech updates, helpful car advice, and more.

There certainly are many makes and models of cars available, and you can rest assured that Novus can service them all. If your car contains ADAS technology, you need to ensure you’re going to the right technician that can use resin especially designed for ADAS vehicles. Novus’ advanced windscreen repair and replacement technology and techniques top the industry. Next time you’re in need of a windscreen or window service, call Novus on 13 22 34.