The Dangers of Mobile Phone Usage While Driving 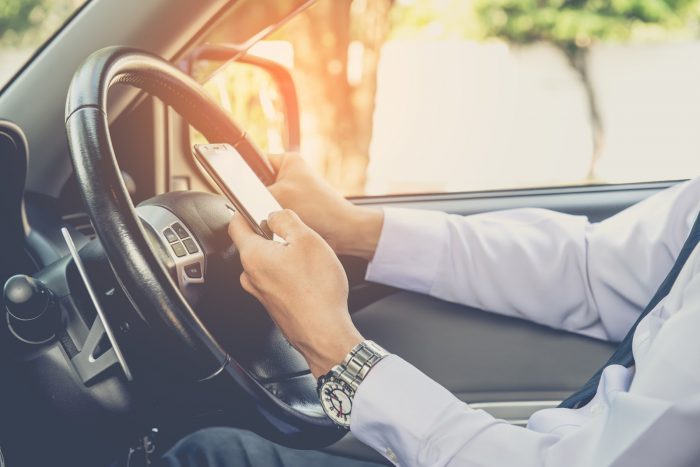 While we’ve touched on driver distractions in previous articles, there is one specific distraction that outdoes the rest, and that’s our phones. The Centre for Accident Research & Road Safety – Queensland (CARRS-Q) finds that using a mobile phone while driving can increase your likelihood to crash by four-fold. Despite this, many drivers admit to using their phones to text, email, make a call, or search the web while driving. According to a 2011 government survey, 59% reported using their mobile phone while driving, with 31% of drivers reading, and 14% sending, text messages while driving.

The reality is that mobile phone use while driving, despite years of warnings and statistics, remains a prominent issue in society. While it’s very easy to give in to distractions from phones, it’s a very real danger. That’s why the government has been working to implement additional penalties to curb mobile phone use and ensure the safety of drivers and passengers on roads.

There have been many road safety campaigns over the years introduced by the Australian government. These have tackled speeding, flooding, drink driving, and mobile phone use. The most recent ads that focus on mobile phone use are the NSW Get your hand off it campaign and QLD’s Leave your phone alone initiative. Along with new ads on TV, these campaigns come with harsher penalties for phone use.

As of March 2020, Queensland and New South Wales have enforced the following restrictions.

“If your mobile is in your hand and being used for any reason while you are driving – included when you’re stopped at traffic lights or in congested traffic.” (Queensland Government)

On top of these harsh new penalties, a person who is caught repeat offending can be hit with double the consequences. Double demerit points apply for second or subsequent mobile phone offences committed within one year after an earlier offence.

Queensland drivers are permitted to make or receive video and audio calls and use audio functions on their phone as long as it’s in a hands-free kit; however, this is only for open and Provision 2 (Green P’s) licence holders.

To assist in capturing offenders, phone detection cameras are expected to be installed in Queensland by mid-year.

The consequences are similar in New South Wales, albeit with a smaller fine. That being said, there are double-demerit days in New South Wales where drivers can accumulate double the amount of demerits points for illegal driving activities. This means that if you’re caught driving while using a mobile phone on one of these days, you will receive 10 demerit points instead of five. That’s three points away from losing your licence.

Another key difference is that in New South Wales, P platers in any category (both Provision 1 and 2 drivers) are not permitted to use hands-free kits while driving. This is to mitigate the risk associated with young and inexperienced drivers who become distracted.

New South Wales currently uses mobile phone detection cameras. These have been effective as of March 1, 2020. 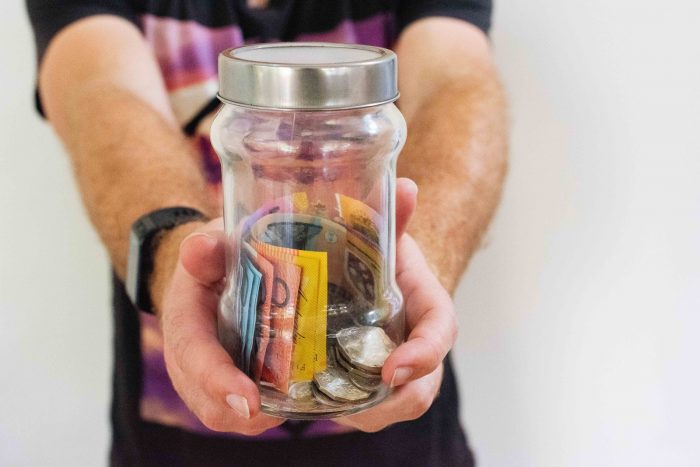 Victoria extends their restrictions to other technologies which may distract drivers, like smartwatches. Victoria discourages drivers from using these while driving although at this time there is no penalty. Drivers will receive a fine and demerit points, however, if they use their phone. Apart from this, open licence drivers are permitted to use hands-free systems while driving. Provisional drivers must not use any handheld or hands-free devices.

Much like other states, South Australian open licence drivers can use hands-free settings to answer calls or operate music; however, provisional drivers must not use their phone in any capacity.

The Northern Territory’s restrictions are applicable to all drivers. They may only use hands-free kits to receive or make calls (as long as it involves not touching the phone in any way). Further, the Northern Territory extends its laws to visual display units (VDUs). You may be presented with a $500 fine and 3 demerit points for displaying videos and images on a VDU that is visible to you as the driver, and that is likely to distract other drivers.

As of right now, drivers in Western Australia may use hands-free systems to make or answer calls, operate music, and use GPS functions.

In Tasmania, much like other states, all handheld phone use is against the law. 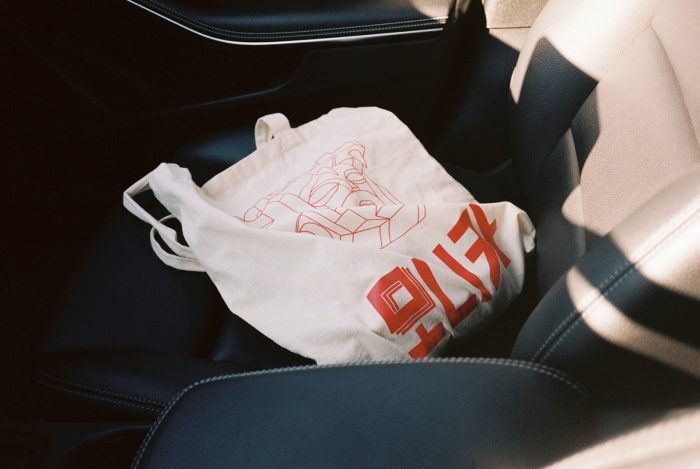 Stay safe on the road by using the following tips.

We know how tempting it is to answer a notification. That’s why sometimes it’s best to just turn your phone off so that you aren’t distracted by any sounds or visuals. Alternatively, use aeroplane mode or do not disturb mode.

If you aren’t capable of seeing it or picking it up, you’re not as capable of being distracted.

You will be able to listen to all your calls after you’ve reached your destination.

If you just can’t wait, wait until you are safe to pull over and park your car before checking any calls or notifications.

We all have a part to play in making sure society is safe from distracted drivers. If you’re a passenger, make it your responsibility to DJ for your trip and answer any calls made to the driver’s phone. You’re not only being safe, but you’re being a good mate.

Even if you’re using a hands-free system, these situations call for your utmost attention.

While there aren’t any restrictions in place for these (yet), they are still a good source of distraction.

Remember, taking your eyes off the road for just 2 seconds or more doubles your crash risk. Ensure your eyes are constantly on the road while operating a car by eliminating any distractions around you, especially your phone.

At Novus Autoglass, we encourage safe driving habits to ensure everyone has a positive experience on the road. We make it our mission to provide the safest and clearest auto glass for every car. If you need to get your windscreen or windows serviced, make an appointment with Novus today.