Home Industry InsightsTinting Your Ride: What You Need To Know

Tinting Your Ride: What You Need To Know 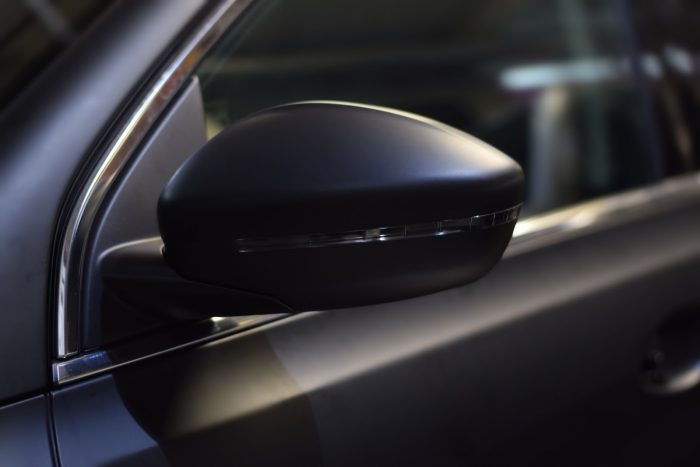 Windows and windscreens serve an important purpose; they shield us from environmental factors that can interfere with driving and visibility. Windscreens block strong winds, flying debris, and bugs from, well, pretty much flying into our faces. On top of that, most windscreens and windows are produced to filter out a degree of UV rays, shielding us from extreme sun exposure. While windows and windscreens serve fairly mundane, everyday purposes, they can also be enhanced to appear more sleek and stylish. Window tinting is a service that darkens the window glass of a car. Although more commonly installed to cars for aesthetic reasons, there are other benefits that come with tinting windows, as we’ll share below! However, there is also a dark side to tinting (pardon the pun). To ensure you are on the ride side of the track with your tint, there are real laws to follow – after all, there are real consequences to pay when tints go too far.

Is it Impor-tint? The Benefits of Tinting…

Tinting is without a doubt an added expense, so is it really worth it? Well, if you’re living in the sunshine state, it may just pay off. There are a bunch of added benefits that do come with window tinting, but the most obvious one has to be the extra UV protection. With Queensland being the skin cancer capital of the world (!!) with over 350,000 cases of skin cancer each year (nearly 4000 of those melanomas) according to the Cancer Council, it’s important to protect ourselves from the sun as much as we can. Although most windows will block UVA and UVB rays to some degree, window tinting can further reduce this percentage. This figure will vary depending on the car and the level of tinting requested.

With less light coming through, your car will feel a lot cooler. Paired with air conditioning, you can keep your car at an ideal temperature with window tinting.

Clear windows somehow just don’t have the same appeal as darkened windows. Tinted windows on any model of car can make it look more valuable and sleeker.

Don’t particularly enjoy being observed at the traffic lights while in your car? Tinted windows make it harder for other drivers and pedestrians to see inside your car, giving you a sense of privacy.

The process of tinting involves adding an extra thin layer of tint to your car window. This added layer provides additional strength to the glass, making it more resistant to break-ins and falling apart while broken. 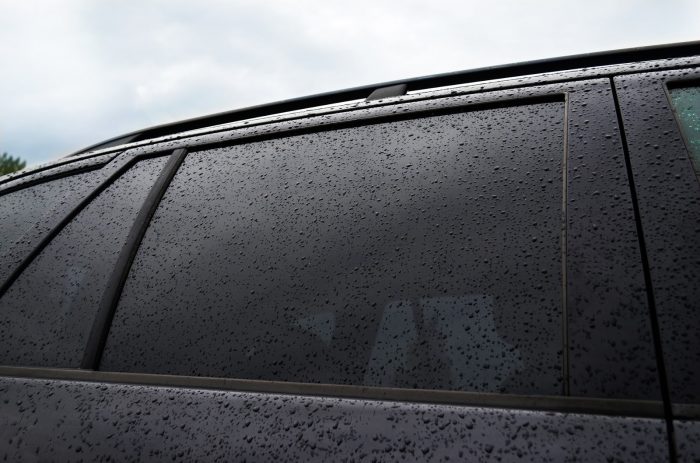 The Darkside of Tinting

Why is the front windscreen never tinted? Because the law permits us not to due to poor visibility (except 10% of the top visor to block harsh sunlight). While tinting has the aforementioned benefits, it can also cause danger if not applied in adherence to regulations. For example, across all of Australia, windscreens are not permitted to be tinted in entirety. While the tints applied to windows are designed to not completely block out your vision, they do significantly reduce the amount of light that passes through. Further, there is no other window in a car that you rely on more greatly than the windscreen. So, for these reasons, the windscreen stays clear.

Tint Level: What Is Legal?

If you’ve decided that tinting is definitely for you, it’s important to have a thorough understanding of the regulations that surround window tinting in Australia. How dark are you permitted to go?

Well as we mentioned, for the windscreen, drivers are also permitted to tint 10% of the glass (the top visor), but with the other windows, it’s a different story. Firstly, you first need to understand the measure used. Window tint darkness in Australia is measured by Visible Light Transmission (VLT). The VLT of a tint is equivalent to the percentage of light able to pass through a car window. For example, a car with 20% VLT blocks 80% of visible light. You can see a visual example of how this might look here. 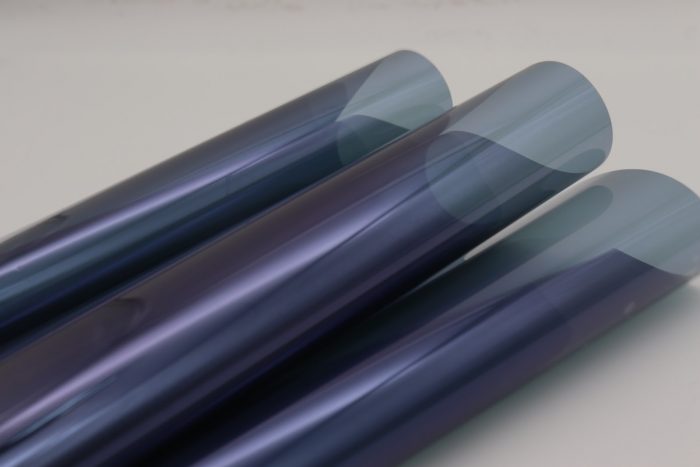 When your windows are finally tinted, there a few obstacles to watch out for:

The Best Tint On The Market

While there are many businesses on the market that provide tinting services, we’ve picked out the best from the bunch to guide you on your hunt for a tint. 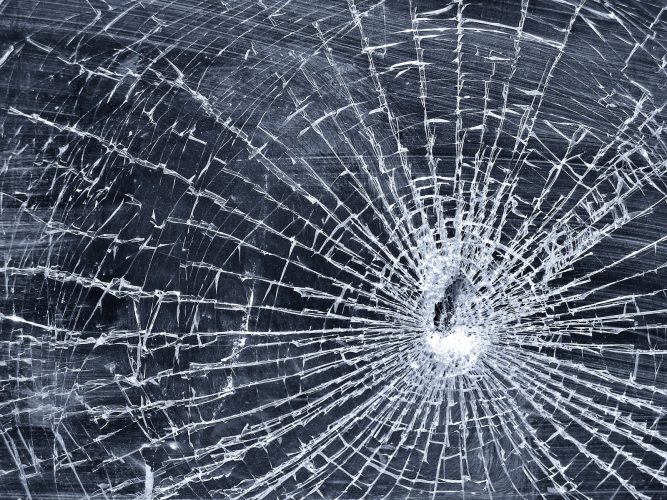 What About Cracks and Chips?

While window tinting can add an extra degree of protection, this is very slight. You can still encounter cracks and chips while on the road. Further, in no way should tinting film be used to seal existing chips. Not only will this not make your windscreen any more secure, but it might make chips more unsightly. Before enhancing your windows or part of your windscreen with a tint, ensure you have made the appropriate repairs or replacement. For a trusted brand in windscreen replacement, consider Novus next time you encounter any issue with your windscreen.

Still unsure? Novus Autoglass can point you in the right direction when it comes to window tinting. With years of experience and tailor-made products and services, you can trust Novus to get you back on the road again. For all enquiries, contact Novus will surely help you see things clearer.