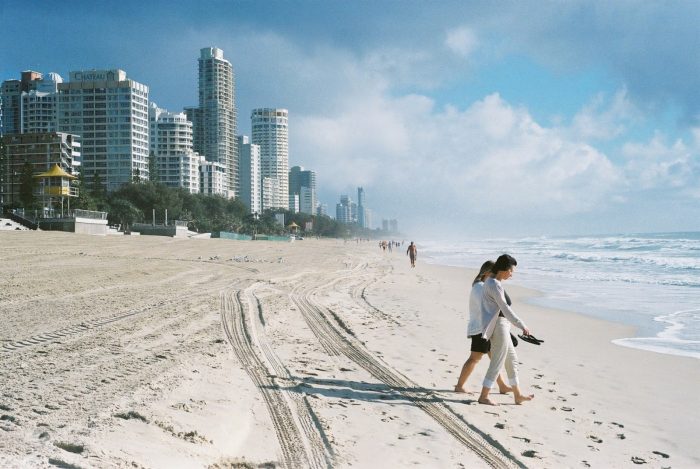 Start your engines! We’re gearing up for a wild ride at the Gold Coast 600 Supercars! Party time in paradise kicks off on the 25th of October for a spectacular two-day extravaganza sure to rev up the ever-growing crowds.

The already vibrant streets of the Gold Coast will be transformed into a world-class race track and entertainment mecca set to dazzle a crowd of well over 100,000 raving fans.

The entertainment line-up is almost as impressive as a Supercar engine with seven national and internationally renowned acts over two nights.

Why is the Gold Coast 600 so popular?

Even for the mildest car enthusiast, the atmosphere of a Supercar event is electric. There’s something for everyone, families, rev heads, party-goers and festival-lovers. Of course, the Gold Coast is a stunning location and holiday destination with a host of attractions and activities to enjoy around the region, which attracts people from around the nation and the globe.

History of the V8 Supercar event

While many of us think of the V8’s like an epic rivalry between iconic Australian household models Ford and Holden, (or Craig Lowndes and Jamie Whincup) the First V8 Supercars began in 1960. Known then as the Australian Touring Car Championship, it was then a single 20 lap, 75-mile race and not a national series. Back then the winning vehicle was a Jaguar Mark I 3.4 Litre. Many different models competed in those days including FJ Holden, Austin Lancer, Ford Zephyr, Morris Major, Peugeot, Fiat and more. The Jag’s placed first, second and third.

In 1995 it was declared that Supercar racing would be a showdown between only two models, the Holden Commodore and Ford Falcon – both Australian built. And that is the battle we all know and love. In 2013 new generation Supercar regulations opened the race up to more vehicle manufacturers including Nissan, Mercedes and Volvo. 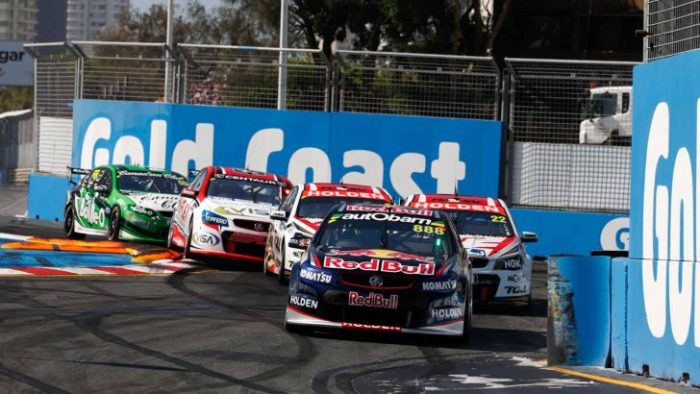 The annual event sees Supercars racing around picturesque Surfers Paradise on the Gold Coast to the delight of over 100,000 fans.

The 2018 GC600 was one of the Coast’s most successful events despite poor weather causing organisers to abandon the event on the final day of racing. Over three days 196,192 enthusiasts enjoyed racing in Paradise.

How are the Supercars modified from the road car models?

Because V8 Supercar racing was designed to be an affordable sport for sponsors, drivers and event-goers, the level of modifications allowed on competing vehicles are quite restricted to keep them as standardised as possible. This makes for a level playing field that emphasises the skills of the drivers and doesn’t put any team at a distinct advantage. Everything from the body, engine and aerodynamics must be of similar construction. How very Australian.

It is estimated the cost of modifying a car including the engine is around $300,000 AUD. 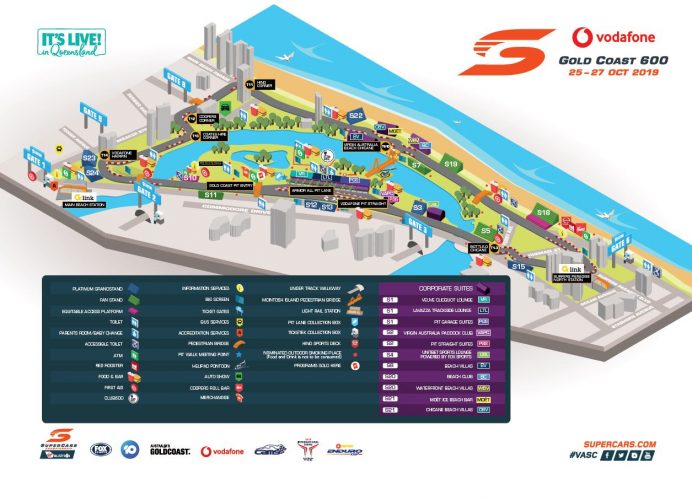 Vehicles: The hot models burning rubber in the 2019 season include:

Past success: 2018’s event was attended by over 196,000 people – the second biggest crowd of the Supercars era!

Off-track entertainment: Party-goers will enjoy a massive line up of world-renowned DJ’s, Pop Rock, and alternate artists including:

Price: There are a number of ticketing options available for 1-3 days Grandstand, Fan stand and Trackside. You can also enjoy a Pit Lane Walk. Get your V8 Supercar tickets early! They’ll be more expensive at the gate.

Getting there: For information on transport two and from the venues consult your event guide for updates on road closures and transport options.

Sponsors: These amazing events can’t go ahead without sponsors! Big shout out to: 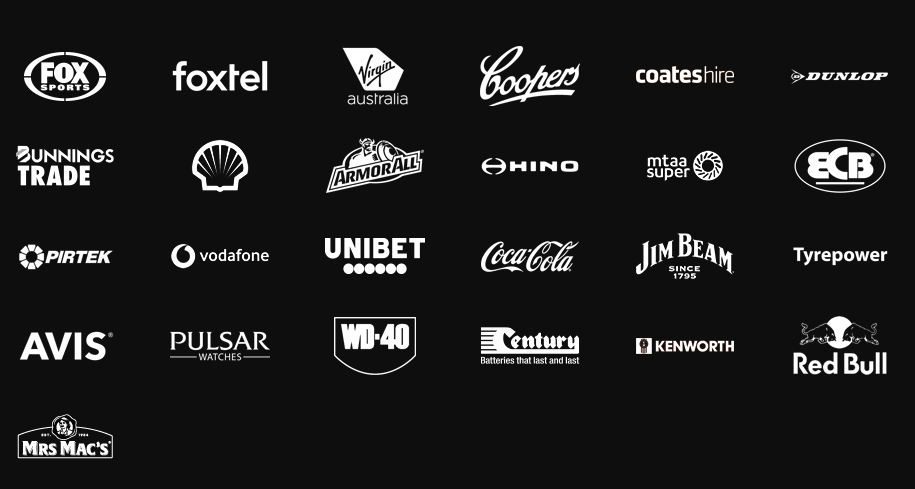 So who’s going to win the iconic surfboard trophy this year?

Get ready to party in the fast lane, but please stay safe, don’t drink and drive, and always drive safely – leave the racing to the big boys on the track. Enjoy the show!