Home Industry InsightsWhat Is Coolant And Why Does Your Car Need It?

What Is Coolant And Why Does Your Car Need It? 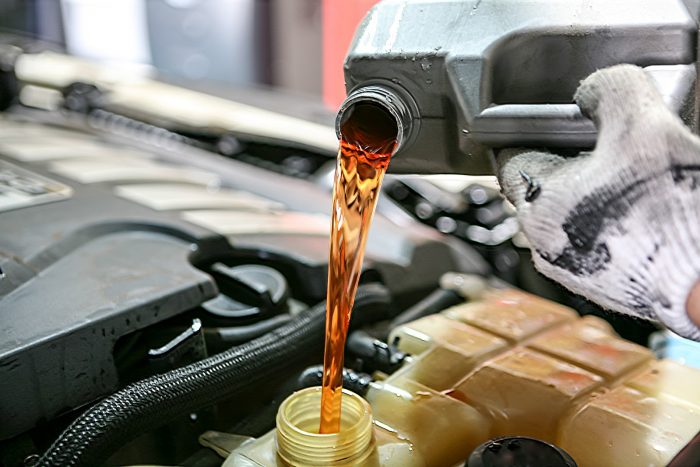 There are all sorts of fluids that are involved in the performance and maintenance of your car. Coolant is one of those fluids. Some know what the fluid does and some don’t; however, you’ll surely feel the effects of running out of it. So, to give you a mini lesson in the basics of mechanics, today we talk you through what exactly coolant is and what function it serves in your car. Let’s take a look.

Coolant is one of the most important fluids in your car. It has the very important job of regulating the temperature of the engine. Also called antifreeze, it does just as that name suggests, it keeps the water in your car from freezing – though as you can imagine, that’s not much of an issue for most Australians. However, preventing water from freezing isn’t its only function. At the other end of the spectrum, coolant also prevents water in your engine from overheating, keeping your car’s engine cool. So, how does it exactly do this?

Coolant is a concentrated liquid made of ethylene glycol or propylene glycol, water and protective chemicals. As it’s an alcohol-based additive, it has a high freezing and boiling point, which boosts the freezing and boiling point of the water in the engine. The coolant typically lowers the freezing point of water℃ to -39 and increases the boiling point to 108℃. This is with a 50:50 ratio of coolant to water mix added to your car, which is usually recommended (although you should check your car for specific mixture ratios). However, a mixture of less than 33.5% glycol will be inadequate for providing freeze protections and a mixture containing a percentage of glycol higher than 65% will provide inadequate heat absorption, so do make sure if you’re refilling coolant yourself that you’re being as accurate as possible.

On top of this, there are different types of coolant. You’ll notice the fluid comes in different colours – such as green, red, orange, and blue – which are indicative of the different types. The greatest variance is whether the fluid is organic or inorganic. The green variety, which is the most common, is the inorganic type. It also contains rust inhibitors and protectants to stop corrosion. Orange, red, or blue coolant is a newer organic variety. It was developed for newer cars with aluminium radiators rather than the older copper and brass model. Some types of coolant are hybrids – they are glycol based with Organic Acid Technology (with phosphates) to protect the aluminium components. 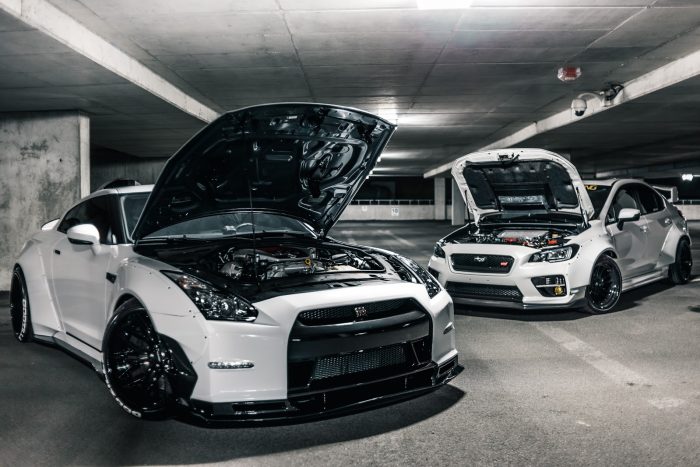 Up until the mid-1990s, there was essentially only one type of coolant in use across all cars, which was the traditional “green” coolant. At that time, this coolant was fast-acting but provided only relatively short-lived rust inhibitors that lasted about two or three years. However, from the mid 1990s, General Motors pioneered varieties of organic coolant/antifreeze that were designed for newer cars and lasted longer. Many newer formulas of coolant were also released over the years following. Most modern cars now are equipped with ‘life long’ coolant (which really lasts for 150,000kms contrary to what the name suggests).

Here’s a breakdown of some of the main colours and what they mean.

Again, check your owners manual to learn the specific type of coolant your engine requires.

How Does Coolant Work?

Coolant circulates through the engine in a closed system that contains water that passes inside the engine block, collecting the head produced by the cylinders as it goes past. It also circulates past the combustion chambers and collects heat from there. Water is also drawn into and out of the engine to keep the water cool as it circulates through the engine. This entire process works to keep your engine as cool as possible while driving. This is a very important process. If your car is not sufficiently cooling the water in your engine, it can boil, causing your engine to overheat, which can cause additional damage.

When your car is not moving, such as when you’ve stopped or parked, the cooling fan pushes air flow through the radiator and cools the liquid. This system maintains the temperature of the engine using a thermostat. It also slows the movement of coolant in the system when the engine is cold. This is essentially how your car uses coolant to regulate its temperature. When these parts are not functioning properly and something is off is when you’ll typically notice your engine light come on.

How to Check Your Engine’s Coolant Level

You will be able to see the overflow bottle in your engine when you pop the bonnet. There should be an indicator on the bottle to show you if you are low (refer to the minimum and maximum guidelines along the side of the compartment). It is extremely important you do not remove the radiator cap until the engine is cool as the liquid inside will be extremely hot. This usually takes a few hours.

If you decide to top up the coolant yourself, be sure to check what type and quantity of mixture ratio is best for your car. After confirming the specific requirements for your car, you’re free to mix up the coolant and pour it into the compartment. Most cars will need to be refilled every three months or so. Keep an eye on the texture, colour, and smell of the fluid in your compartment as you may need to flush your system to clean it out if there’s any grit in the fluid or it smells burnt. A milky appearance might indicate oil leaking into the coolant which can damage the engine – in this case, make an appointment to get your car serviced.

Also pay attention to how quickly your coolant formula dissipates. If you find that you regularly need to top it up (in under three months), there may be a leak. External leaks you should be able to see in the form of a puddle under your car. Internal leaks are harder to diagnose and also harder to fix. If your coolant levels are frequently low you should seek professional advice and services.

In a side note, some formulas of coolant come already diluted. Not all formulas are concentrated. Always check the label of your coolant to check. 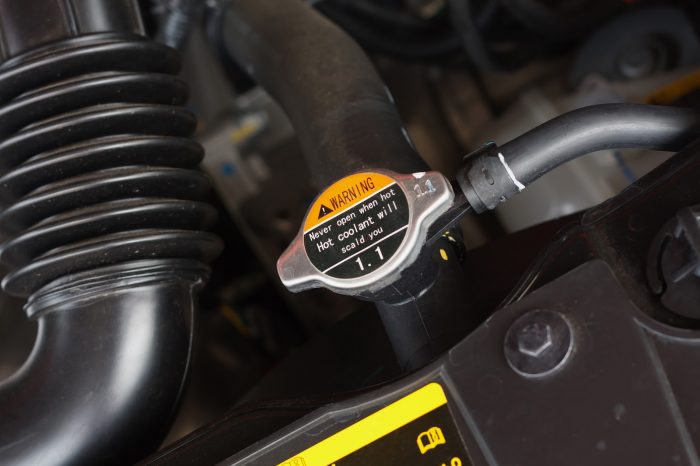 Even while you make an effort to top up your car’s fluids, things can still go wrong. If your car’s cooling system is not functioning properly, your car can overheat. To help you recognise the warning signs, here are some clues that your car is overheating.

1. The engine light or temperature gauge is lighting up

3. It’s getting steamy under the bonnet (yeah, not as fun as it sounds)

To ensure your cooling system is in optimum condition, remember to get your car serviced at its appropriate intervals and keep your eyes out for the clues above.

Coolant is without a doubt one of the most important parts of your car, as is the windscreen. A shiny, clear, and chip-free windscreen is ideal for safe driving and overall car aesthetic. If your windscreen is anything less, it’s time to take it to an expert for a little care – or if you want to go one step further, consider getting your car detailed!

Novus Autoglass services windscreens, repairing any damage incurred over the years and returning them to their former glory. Any full replacement required also comes with a lifetime guarantee, ensuring it will pass the test of time. Make an online booking with Novus today.