Home Industry InsightsWhat’s the Hype Over These Cars?

What’s the Hype Over These Cars? 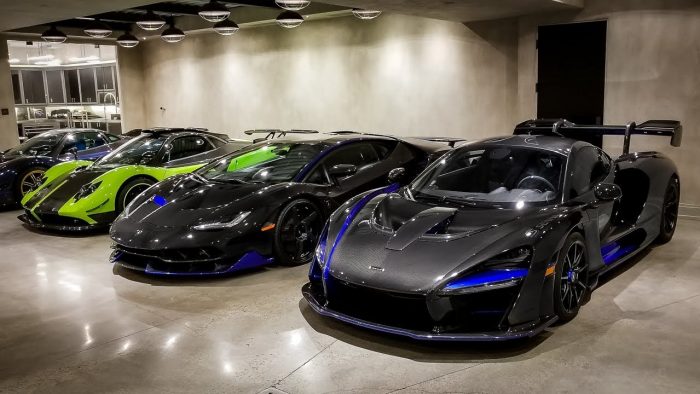 Yes, it’s that time of the year when some of the best car manufacturers show off the best of their loot. In this case, the best is usually the high-end Supercars, Hypercars & the world’s first Megacar! These cars are usually aerodynamic, feature ‘cutting edge’ technology & engineering, exceed speed records and are generally way too expensive. Hypercars though, are the best of the Supercar range and are often compared to other classes of vehicles like Tesla P100D. Clearly, these cars are a sport for the ultra-wealthy and where there is a hefty price tag, there’s a possibility that a hefty priced maintenance involved, right? Well, we’ve compiled some info for you to help understand what the realities are in owning a Hypercar.

It’s obvious to see that Hypercars are extremely expensive with only a small amount of them made each year. A Hypercar is a supercharged vehicle that reaches speeds of over 200 mph (321 km/h) and is lightweight, weighing just over a tonne. These cars are designed for two things; speed and thrills. Though not every manufacturer can build one, it is possible to build from scratch. Most of these Hypercars and been stripped down to be ‘reengineered’ and remodelled to exceed their previous competitors speed records.

When was the first Hypercar made?

It’s not clear when the first Hypercar was manufactured, however, Topgear.com tells the story of a man named LJK Setright who was a Latin journalist and was the first to pen the term ‘Supercar’. It was then that he witnessed the 1966 Lamborghini Miura in full force. With a top speed on 550 Bhp and weighing just over a tonne, this car was the fastest on the market in its day.

When we fast forward 5 decades later, a lot has changed. We see car manufacturers love to push the limits and exceed expectations by introducing hybrid cars. This means the vehicle can run on both fuel and battery, and can often switch to one or the other. However, not all supercars are Hybrids or Hypercars for that matter and you may need to take into consideration how much they cost and how much the upkeep is.
According to digitaltrends.com the top 5 most expensive Hypercars in the world are as follows:

These figures should give you a fair idea of what to expect when you want to purchase the best of the best in the motor industry. Carinsurancequotes.com suggests that if you wanted insurance for your precious supercar, on average you’d be spending around $1,300 (1,900 AUD) per month. So, if you want the best protection for your car, you’ll have to shell some serious cash just to cover the insurance. Also, considered the maintenance, owning one of these Hypercars can be a huge pain in the rear -bumper. The average price to service one is usually between $3k- 8k. That’s money that could’ve been spent on a luxury holiday!

Business Insider Australia’s Mathew Debord, can give you 14 reasons why you shouldn’t own a Supercar and why it isn’t really that cool. But he does offer only 1 reason to buy a cheaper alternative. If you’re looking for something within your budget (say 170 – 200k) than look no further than the Tesla P100D. Though not considered a Supercar as such, it is one of the most powerful fully battery-powered vehicles on the planet. It beats the competitors ten to one and has a lot of luggage space, not to mention an incredibly high safety rating (5 Stars). It goes from 0 – 100km/h is less than 3 seconds and they say it’s not a Supercar… It’s your call. 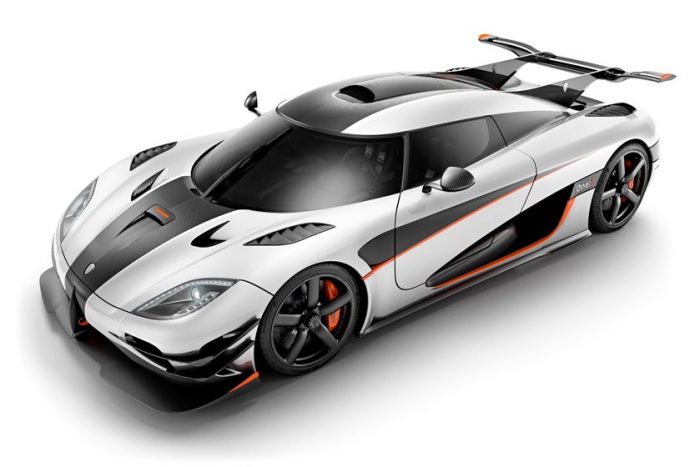 The specs, performance and speed between the two are almost similar. To summarise: Hypercars are 1% of all Supercars. In the world of the motor industry, it is said that these two types of cars and their terms are used ‘interchangeably’ yet quite ‘loosely’. This can be really confusing for some people as this can lead to a lot of disagreements and disputes. Despite this, the main Hypercars are those that can exceed horsepower (hp) of up to 1500 or more.  In this case; a Bugatti Chiron and a Koenigsegg Regera generate the same power (1,500hp). Yet the Porsche 918 only has an average of almost 1,000hp, then the Porsche is only considered a Supercar, though some may disagree. As I mentioned before, it is only classified a Supercar if the hp exceeds over 200.

What is the One:1 Ratio?

Speaking of Hypercars, the next step is the Megacar. There is only one Megacar on the planet and it’s the Koenigsegg One 1. Introduced in 2014, it holds the title of the most powerful car ever! Yes, literally ever!

According to Koenigsegg, this car was named 1:1 due to the fact it is the only approved car of its class and holds ONE megawatt of power, thus One:1. Its specs include running from 0-100km in 2.6 seconds (around the same speed as a Tesla P100D), producing a max horsepower of at least 1,500 and is priced at $9.9 Million AUD. The Swedish manufacturer has only ever produced half a dozen of this model so they are as rare as a glorified unicorn. Though not as expensive as the Bugatti La Voiture Noire but cheaper than a Mercedes-Benz Maybach Exelero, this Megacar is sure to get hearts racing! It’s a Megacar with a Supercar price tag!

The best of Bugatti

As of this month, September 2019, Bugatti has just announced their latest model. The 2019 Chiron has just become the first Hypercar to break passed 300mhp. This is a huge milestone for the motor industry as it is more powerful than the Koenigsegg One:1. At this moment time with a speed of 304mph (490km/h), it is without a doubt the fastest car to date. 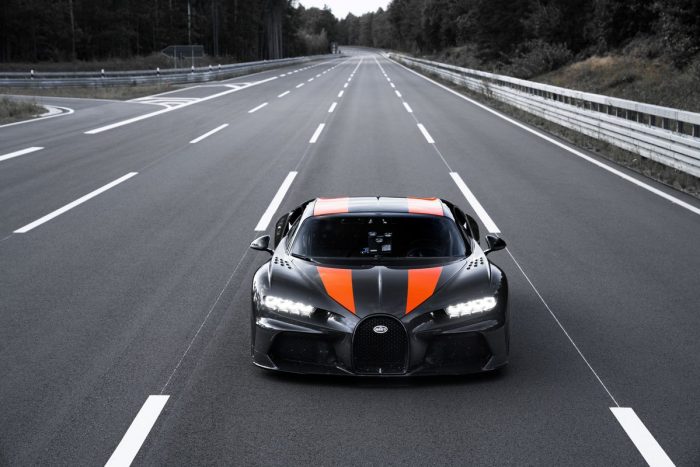 The specs of the 2019 Bugatti Chiron:

Compared to the Koenigsegg One:1:

Comparing a Supercar to that of a Megacar, you can start to see why Bugatti comes out on top. Bugatti has double the power yet weighs almost double than the Koenigsegg One:1. It also beat the record by an extra 50km/h. However, the Bugatti is only half the price of the Koenigsegg.

To the finish line

We’ve compared two top of the line cars on the planet to give you an idea of what to expect if you ever find yourself behind the wheel of either or both. Whilst the motor industry can issue some pretty raw horsepower, it’s easy to see that you could own an alternative through battery-powered vehicles for a fraction of the price. On that note, servicing and insurance would be a lot less expensive as most everyday cars are on the market.