Home Industry InsightsWhat’s to Come in 2020 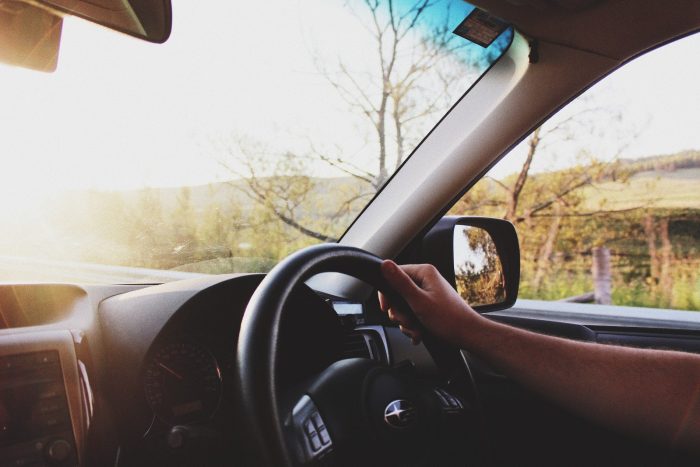 We will see many changes within the next year, two, in particular, within the motor and the technology industry. Annually, nearly every country from around the globe holds its own motor shows. It’s here that’s where the unveiling of the latest and greatest concepts and released cars are revealed to the public. Whilst some of these concepts are currently unavailable to the Aussie market for another couple of years, their sleek designs oozing with the latest smartphone technology gives you an indication of what to expect.

No matter if you’re a tech geek or you just want to see what’s on offer, below is the entire list of what to expect by 2020.

Let’s start with the Apple CarPlay, where the features of a smartphone and apps are available right at your fingertips as you drive. Whilst these features are installed in most newer cars, BMW was the first manufacturer to introduce it to the market and decided to go a step further. For a small fee, BMW owners can subscribe to the Connected Drive App to access the best features for a good driving experience like no other. Features include High Beam Assistant and Active Cruise Control with Stop and Go. The app also includes other subscriptions such as; Real-Time Traffic, Parking & even Microsoft Office 365. However, this option is only available to the European market and there is no expectation of when this will reach the local market. 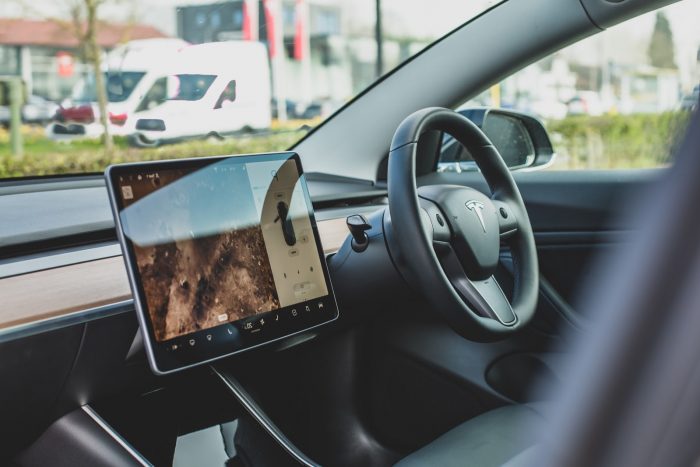 The idea behind these controls is to give the driver more notice ahead of their destination/daily schedule or to help navigate turning, parking and much more. Since its launch in 2014, there has been a rise in smartphone technology embedded into our vehicles, turning any car (even an old car) into a smart car.

Bird is an American Startup company with an aim to be clean and green by introducing dockless scooters. Brisbane already has the hugely successful Lime Scooters (launched in November 2018) with competition expected to heat up when Bird hits our streets very soon (no date has been announced as of yet). How do you get bird scooter? Well, the process is relatively straightforward, just download the App, fill in your details, scan the code with the QR Scanner and you’re ready to ride.

The downside to this CO2-emissions reducing system is that there’s been a rise of dumping where we’ve witnessed rivers and canals full of discarded bikes and scooters. So there really isn’t a high expectation that Bird’s system will be any different. In a bid to prevent dumping, there has been an immense amount of pressure put towards the Australian Government to implement laws to protect our waterways. 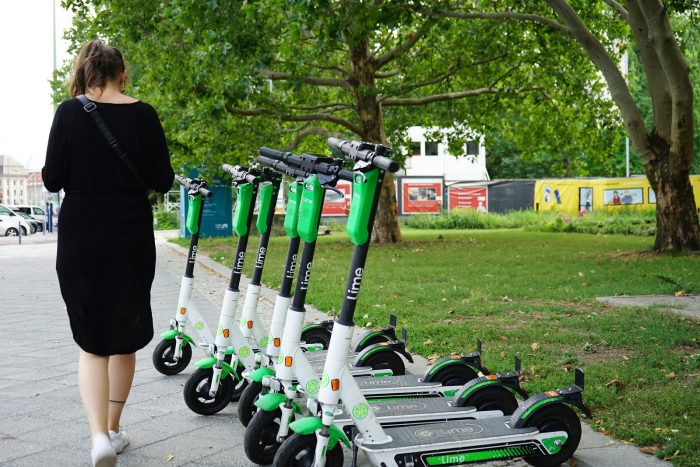 The only difference from Lime is when you’re finished with the scooter, all Bird asks you to do in return is to take the scooter home to recharge it. You can be paid from $10-20 per scooter. Whilst it’s a good incentive, there’s a possibility this could lead to an epidemic of people charging more than one scooter at a time. It’s easy cash that comes at a price.

Relics of the Past

If you remember the iconic vintage Bond movies, then you’ll know the Aston Martin’s all too well. In particular, the 1965 DB5 model. This car is so rare that only 12 were built, so it was a bit of a shock for a Swedish owner who recently decided to sell his precious vehicle and sold it at auction for 9.4 million. Just think what you could’ve bought with that! Possibly a new McLaren or Ferrari with all the trimmings. A property portfolio, maybe? The model’s title ‘DB’, is named after the man who helped design it, David Brown. He was the man who ran Aston Martin for a long period of time and decided to build the DB range that is now used to this day. Out of 12 built only 4 were made to be driven on the left-hand side and this little beauty was one of the four that went under the hammer with less the 14,000k’s on the clock. According to autoblog.com, the story goes that David Brown needed more room for his furry hunting friends (dogs) and decided to commission his leading engineers to build a car that would suit his needs. They also went on to build 11 more for his wealthy friends. 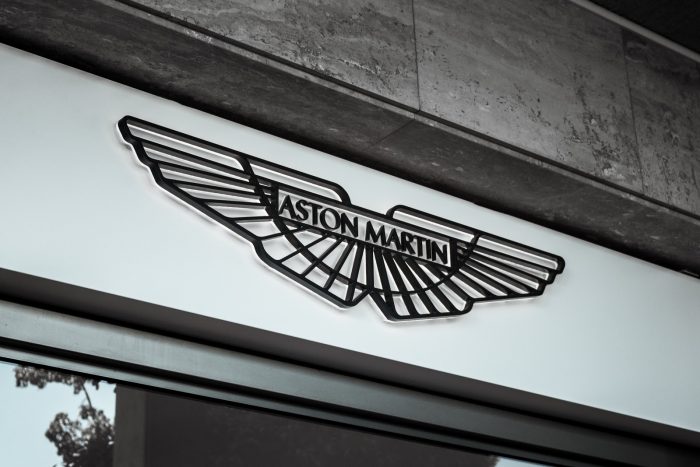 I bet you’re asking “Why are you talking about Aston Martins?” Well, this just shows the impact and buzz classic vehicles had on the market back then but also now as well. Timeless. If you take a closer look at the pictures, you’ll see the technology that was involved in constructing this car. A lot of effort went into making this car so iconic that it is now worth close to 10 million AUD. Back in the day, they didn’t have features like GPS, Airbags, Power Steering and only the most expensive cars had Air Conditioning. We’ve come along since 1965, and it suffices to say that safety and convenience have always been a big part of the motor industry.

Out from the past and into the future, where we see that technology has really accelerated in the past 55 years. The introduction of electric cars (EV’s) has seen at least 50% of Aussie car buyers most likely to buy one as their next car. Motoring.com.au conducted a survey with over 1100 participants and the results are surprising. Whilst a high level of people wanted to purchase EV’s, at least 46% never thought about buying an EV. This could be largely due to the high pricing with over 590 participants considered buying second hand. According to myelectriccar.com.au, the price for an EV is between 40-200k. Understandably, these figures would make any car buyer question whether there’s any point in buying an EV in the first place.

Having said this, electric vehicles won’t be rushing to our Aussie shores anytime soon as the Federal Government has failed to propose an acceptable target of encouragement to purchase EV’s. This means that whilst certain car manufacturers are free to design what they like, there is a possibility that once laws and regulations are passed, some existing models may be recalled. This could then lead to future profit margins of manufacturers left in jeopardy. It is a risk, that’s probably not worth taking.

Enerygymatters.com.au shows stats in the comparison between petrol and electric. They say to charge an EV to travel a distance of up to 100km, it would cost on average $ 4.50 (about the same price as a decent cup of coffee) which equals 25c kWh, improving the environment with cleaner air and reducing gas emissions. However, when we compare this with the other fuel cars on the market (as shown in the table below), we see a huge difference in costs and how much on average EV owner could save.

*= Based on average running costs. Energy retailers and petrol prices may vary. 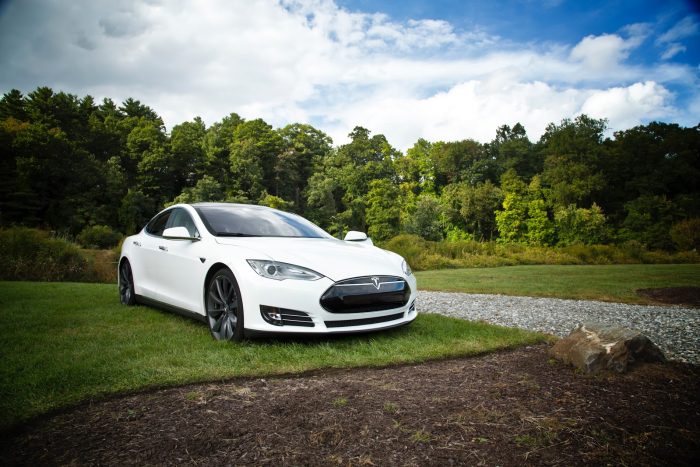 As the table demonstrates, petrol is more than four times the price of an electric and just over half the price of diesel. When we look at the stats it’s easy to see why EV’s comes out on top as it produces less running costs but who’s to say that these costs won’t increase over time? No one is really sure of what the future holds. But what we can be certain of is the reliability of EV’s and the efficiency it can add to your lifestyle this includes the upkeep or maintenance of the EV. However, my main concern is the lifespan of EV batteries though it all depends on what type of EV you buy. Divezero.com.au suggests that the lifespan of an EV battery is usually up to 8 years or up to 240,000 km. They also show you tips on how to improve and extend the lifespan of the battery.

If you really want to leap into the future of automobile without a TARDIS, you could always check out the list of global motor shows for 2019. My personal favourite, though I’ve never been (it’s on the bucket list) is the Geneva International Motor Show (GRIMS) 2020 which comprises of over 900 cars and over 600k people expected to attend from around the world.

As technology continues to adapt to our lifestyles, there will always be a demand for an effective way of life. When using new technology, it’s important to know what you’re using and how it affects you. But then again who knows what the future holds, only time will tell…