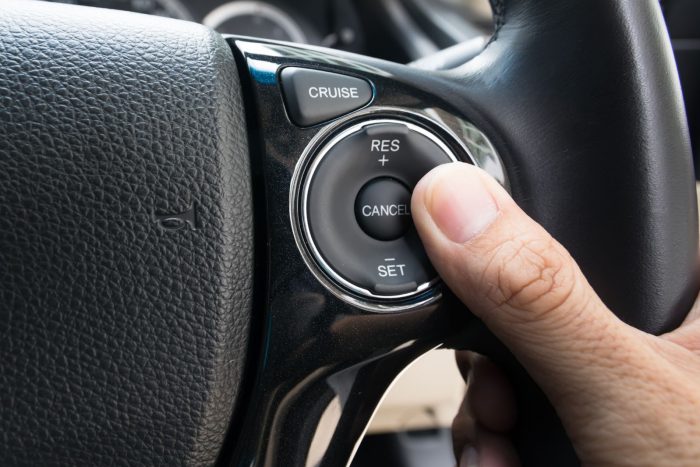 In countries like Australia, where we are natives of the long, sometimes tiring roads, cruise control can be the solution. If you’ve found yourself zoning out during these long trips, or would like to relax more whilst on the road, this is where the handiness of cruise control comes in. As an extremely useful and beneficial tool, cruise control can assist our drivers on longer journeys that are rather boring and exhausting. Since Cruise Control takes away some of our control as the driver, it does raise the question of how safe it is. Just like fatalities during nighttime driving increases, there is an increased risk when speeding.

Sadly in Australia, speeding consistently contributes to 41 per cent of road fatalities and 24 per cent of serious injuries each year. Fatalities caused by speeding are the leading cause of traffic accidents and fatalities, more than not wearing a seatbelt, drunk driving and fatigue. With the assistance of Cruise control, a driver’s speed is regulated which can help mitigate speeding and may reduce the number of accidents on the road. While reading this you’ve probably thought cruise control is the answer to all your driving qualms, but it’s important to remember the feature only affects your speed, and the driver is still in control of the vehicle. To help you better understand the safety of cruise control and whether it could be a beneficial feature for you, Novus is here to answer your cruise control queries.

What Makes a Vehicle Safe?

Everyone should be aware that choosing to get behind the wheel and operating a vehicle is inherently a risk. After all, there are risks in nearly everything we choose to do in life. However, there are also numerous factors we can take to minimise these risks and ensure all drivers and passengers are safe to the best of our ability. Cruise control can be one of many features implemented in cars to improve the safety rating. Using cruise control, drivers can maintain the speed they set without any outside interference, allowing drivers to focus on staying alert to other aspects of the road. 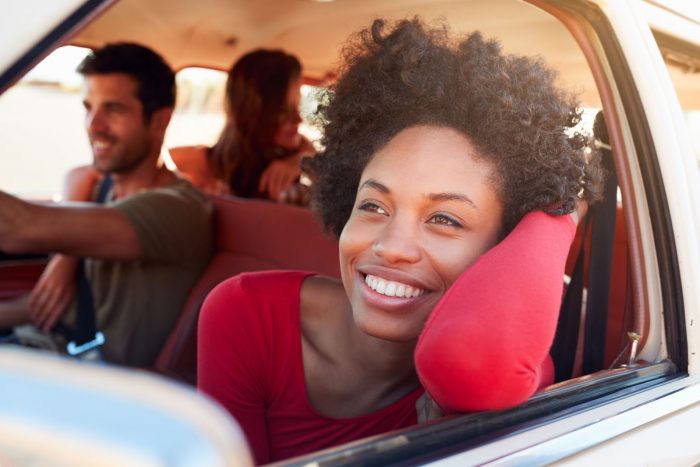 How Does Cruise Control Operate?

The function of cruise control is to imitate the way humans drive. Instead of having the driver manually press down on the accelerator pedal, the throttle is internally controlled by an actuator to keep your car driving at a maintained speed. In older cars, the system is connected through a cable to maintain the gas pedal in a certain position to keep the pre-set speed. In newer cars, the system electronically controls the speed through a program without a cable, and can automatically adjust the speed based on how fast the vehicle is going while maintaining a safe distance. This is known as adaptive cruise control. As cruise control keeps the speed of a vehicle constant, wheel speed is consistently being measured and reported back into the cruise controls system. This system is what regulates the engine’s speed. However, upon breaking, the cruise control systems are deactivated. Regardless of the amount of weight in the car, or even if you drive uphill, good cruise control systems maintain the programmed speed with minimal deviation.

What are The Advantages of Cruise Control?

What are the disadvantages of Cruise Control?

As cruise control is a man-made invention, it is not exempt from human error. The greatest disadvantages are:

When To Use Cruise Control

While the aim of cruise control is driver safety, the level of control the driver has to give to the car can be a concern. For some, the level of control given to the car can make drivers feel unsettled- which is understandable. Know that the feature was created to make driving easier. The responsible use of cruise control reduces distractions and aids the safety of the driver by minimising the number of elements they need to focus on. Despite the few disadvantages of cruise control, the majority of them are outweighed by the benefits that aim to ensure our safety. The device always prioritises safety. With the limitations of the features in mind, when are the appropriate times to use cruise control? 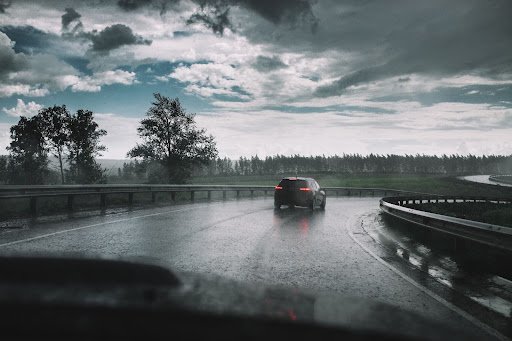 When To Not Use Cruise Control

Cruise control can greatly increase your level of safety on the roads, but it must be used to drive safely and correctly to reap these safety benefits. You should not use cruise control if:

To Sum It Up

While these are several suggestions as to where you shouldn’t use cruise control, this doesn’t make it an unsafe feature. Cruise control is just one solution to maintaining speed which provides you with more attention to pay on the road and your surroundings. This still means the driver will be in control of other aspects of the vehicle, such as slowing down, taking bends and stopping.

If we had to recap cruise control safety, it is ultimately a safety feature that only reduces some of the ‘load’ whilst driving. Much like the act of driving itself, anything to do with operating a motor vehicle comes with a risk. But when employed correctly and in compliance with precautions and road rules, cruise control can benefit your safety on the roads. If you want to learn more about driving safety, you should read the Novus blog, or contact us for any road safety advice, or book your repair service appointment today.